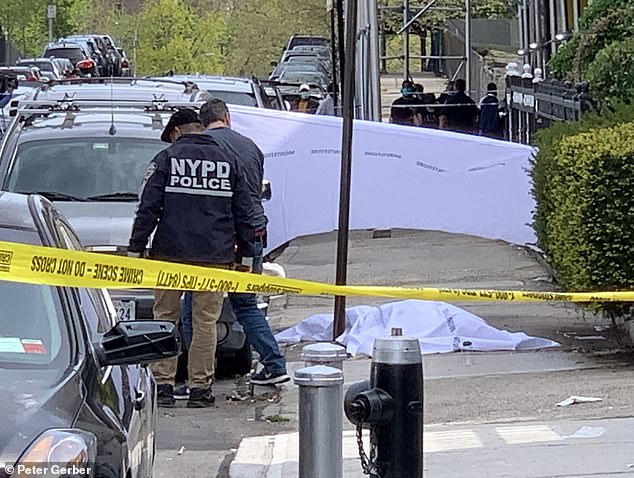 Unknown gunmen has shot dead the leader of a Bronx motorcycle gang identified as Francisco Rosado. The 51 year old man was shot dead on Saturday, according sources his death is believed to be a targeted hit.

Eye witness from the law enforcement confirmed that Francisco was shot dead by two masked men on Holland Avenue in Allerton precisely at 3:20 P.M on Saturday.

After shooting, Francisco Rosado, 51, who heads the Bronx chapter of the Pagan’s Motorcycle Club, the suspects disappeared in thin air leaving the victim gasping for breath.

Sources also confirmed that the suspects fled the scene in a blue Jeep Cherokee with stolen license plates.

Rosado was shot in the head and chest and declared dead at the scene, police said.

As of Sunday night, no arrests have been made in the deadly shooting.

The Pagans operate all along the East Coast with over 1,000 members. The biker gang has a hand in drugs, tattoo parlors, strip clubs and junkyards.