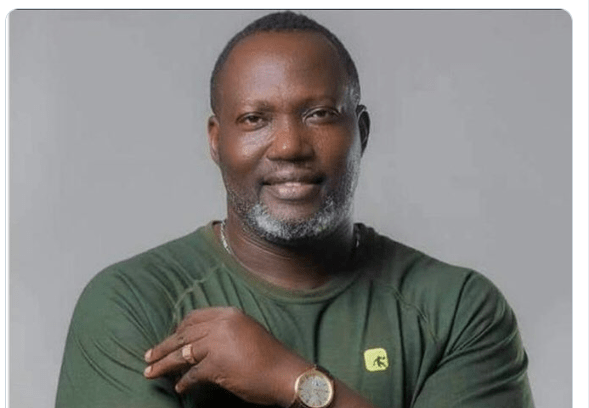 It is a shock as we hear the news of Actor Bernard Nyakko’s death this afternoon.

He was confirmed sick some time ago but we had no fair idea that it will lead to his death, and in a video we have seen circulating his brother revealed how did.

It is a shock as we hear the news of Actor Bernard Nyakcause of death according to sources suggests that he really suffered before giving up the ghost.

Bernard Nyarko’s brother  explained to a friend how he died and the only phrase you could her is Bernard Nyarko really suffered before his death.