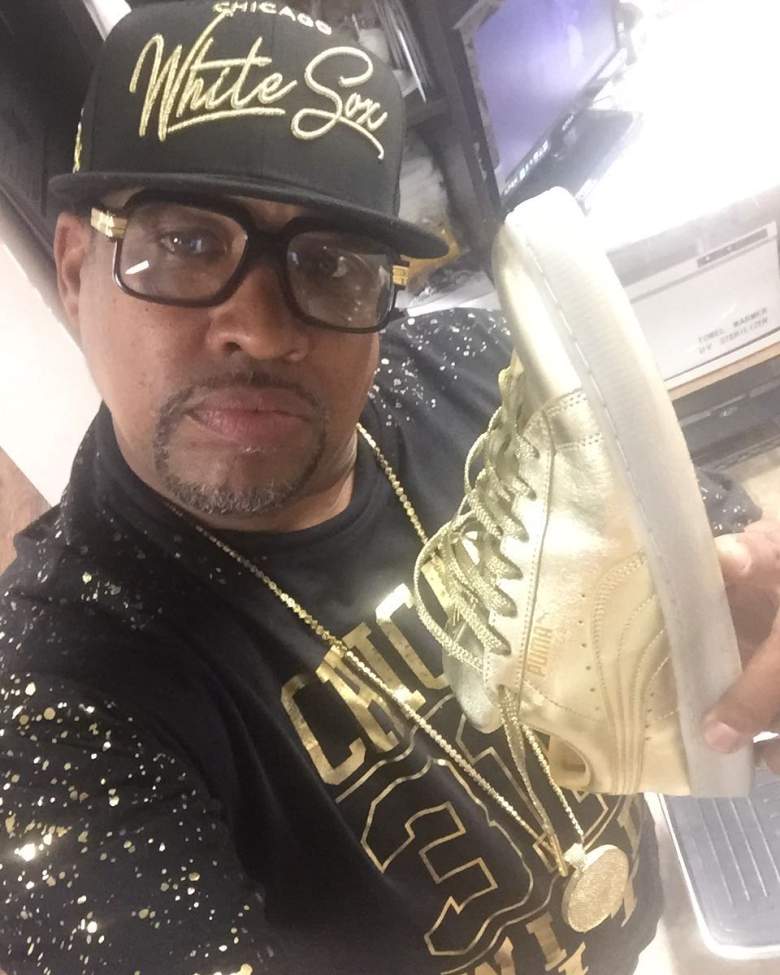 The iconic rapper and dancer, Steve Stezo Williams has died at the age of 51.

Stezo who was known for his 1989 hit sngles “To the Max & It’s My Turn” died on  the night of April 29 of a possible heart attack.

The news of his death was confirmed by DJ Chuck Chillout through his email he shared with Heavy.com, saying that the iconic rapper has died.

Read The Email Below……….

This is gonna happen a lot. Before Hammer’s pants, there was #Stezo…before we all abused that #SkullSnaps #ItsANewDay break…there was Stezo. Before #AtomicDog fed an ENTIRE GENRE….there was Stezo. While your favorite rapper was asking so & so & such & such to do some beats for em….Stezo was doing it all himself.

I mean for gods sake this man made #SteveMartin cool to a hip hop generation too young to get King Tut/The Jerk/& a wild & crazy guy references—-he turned Steve Martin into the coolest verb EVER in 1988 (google #EPMD’s #YouGotsToChill video to see dances that defined a generation—-we talk about MCs/producers/videos/movies/icons from 87-92 but rarely give light to the iconic dances that came from that era—Stezo was always my fav dancer from this era (yes I know the Kid N Play dance was iconic too) but when you don’t have a partner to kick it with? Then yknow…lol——this dude is displaying ALL the moves that others will build empires on. Damn this damn virus man. Damn. Thank you @stezodezo.

His first single was “To the Max,” which was followed by the album Crazy Noise, recorded at the 1212 studio in Jamaica, Queens, in New York.