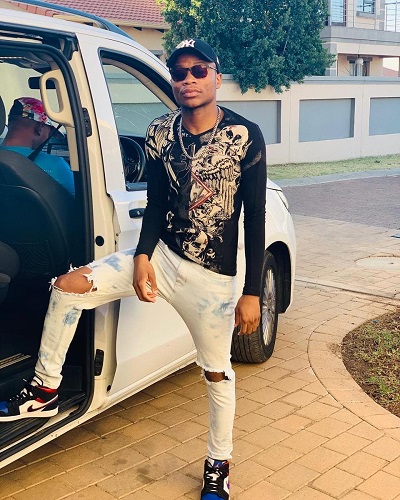 Master KG celebrating the twenty million  Skeleton Move Youtube views thanked his fans for being there for him and all their support.

“SKELETON MOVE HAS REACHED 20 MILLION VIEWS ON YOUTUBE!! It wouldn’t have happened without your support! Thank you ever so much!” Zanda captioned post. 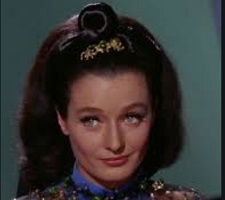 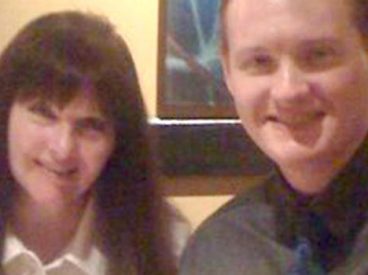