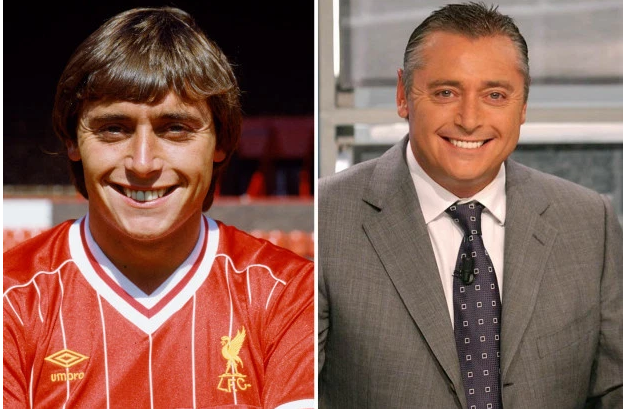 Ex-Liverpool ace, Michael Robinson dies at the age 61 after battling with cancer.

According to tweet shared from his official Twitter account with comment “With tremendous sadness we inform you of Michael’s death. It leaves us with a great emptiness, but also countless memories, full of the same love that you have shown him.

“We will be eternally grateful to you for making this man SO HAPPY, he never walked alone. Thank you.”

Robinson won the European Cup, First Division and League Cup with the all-conquering Liverpool side of 1983-84. 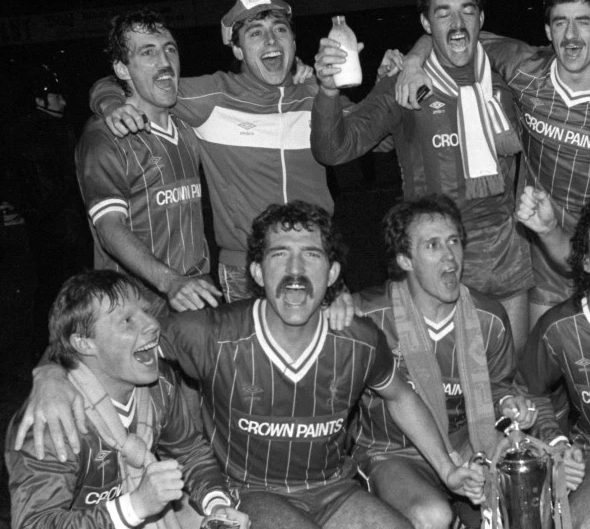 In 1983-84 Micheal Robinson claimed the European Cup, First Division and League Cup with the all-conquering Liverpool side.

He also enjoyed spells at Brighton and QPR before hanging up his boots in 1989 after a stint with Spanish side Osasuna.

Robinson scored four goals in his 24 appearances with Ireland between 1980 and 1986 before going on to become a much loved figure in television.

The late Micheal Robison revealed he had an advanced melanoma skin cancer on a radio show in Spain.

According to a tweet from the specialist who saw him told the media: “Michael you’ve got cancer, a bad one, of the sort that are not curable”, he added: “I don’t remember the rest of what he told me because I was thinking I was in the middle of a nightmare.

“They said I had a melanoma. Obviously melanoma normally is not in the armpit, it’’s in the skin.

“The metastasis had travelled and it showed itself up in my armpit.

“For a couple of days I didn’t really know what day it was. I thought it was a bad dream and in any case I thought it was minor and I would go to the hospital the following day and I’d be told, ‘We’ve made a mistake Michael’.

“One day, while I was having a beer, I told myself that science had spoken and I had a bad advanced cancer and the cancer had dictated a series of circumstances.

Gutted to hear of the Passing of Michael Robinson(AKA The Cat)..We played Cricket together in our Teens-He followed me to PNE Then Brighton-Rep of Ireland & Finally Liverpool..He even bought my house off me in Hove.Its a Sad day in Sad https://t.co/neffvb2iPi MATE..😢

Sad to hear of the passing of Michael Robinson this morning at 61….always played with a big smile on his face and always a 100%-er.
RIP