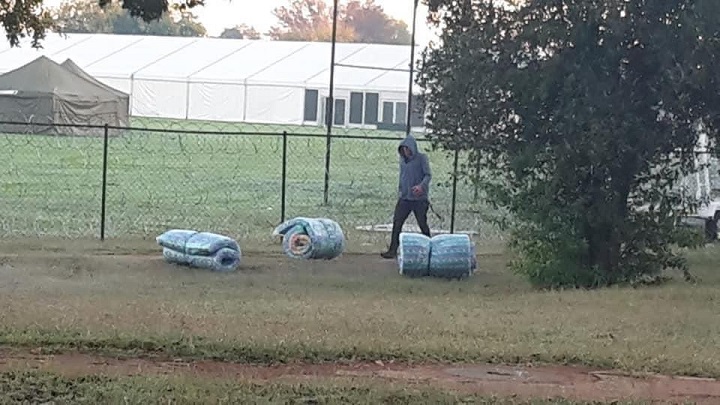 Some homeless escaping from the Lytellton Sports Park in Centurion this morning despite increased  TMPD Safety and private security.

We are dealing with a serious problem here, people removing what is meant to protect and care for them. It’s a tough world but we must not lose hope to protect the weak and the homeless. We are going there today to address the situation. 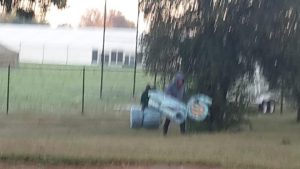 According to reports, the SGB’s were criticized for not allowing them in school hostels, they foresaw this.

Respondents from twitter said that the reason why the SGBs refused to house them at schools? may be it could be that they would probably have demanded tablets and free WI Fi during their stay,it would have been stacks of tablets disappearing now not mattresses,we are humans and sympathetic but have to mitigate the risks.

Some people have already condemn  the government’s idea of chasing them away from where they are staying saying it could possibly increase the spread of coronavirus.

“What you fail to realize is that there are people who live in the streets by choice, they have no reason for fleeing their homes. Even if you were to build them 4 star accommodations and provide 4 meals a day, they still would go back to the streets.” 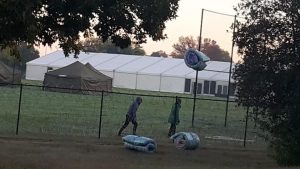