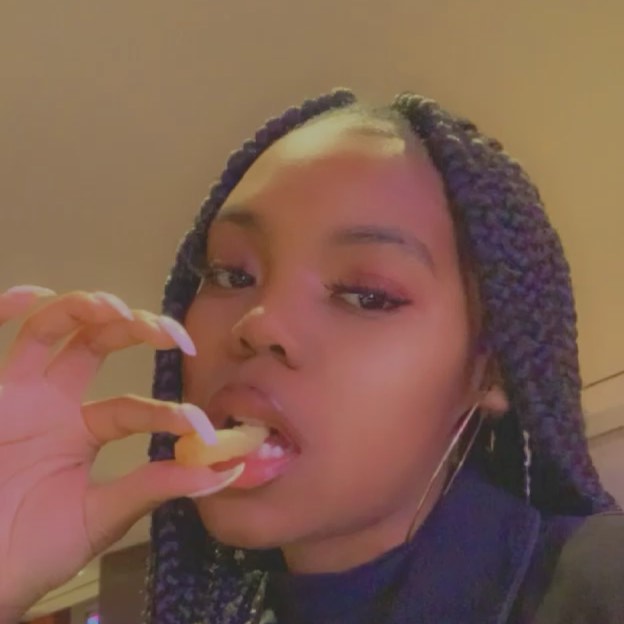 Who Is Elaine Mukheli SA Singer? Elaine Mukheli  is a 23 year old Pretoria-based South African singer/songwriter who pushed to fame last year 2019 after releasing her debut EP, Elements a 7-track blend of r&b melodies with trap-soul aesthetics similar to those of Jhene Aiko and Summer Walker. The album propelled her music career and landed her number 1 on Apple Music’s Album charts in South Africa. Elaine Mukheli started singing at age 6. At her early age, Elaine Mukheli took part in a number of school and talent show competitions.

Who Is Elaine Mukheli

Elaine Mukheli is a South African RnB / Trap soul singer and songwriter who came to the spotlight of music scene after releasing her debut album back in 2019. Elaine had actually been singing since she was a young girl, he had contemplated on starting making music after having her first solo at a school concert when she was six years old. She has loved music from her very young age. 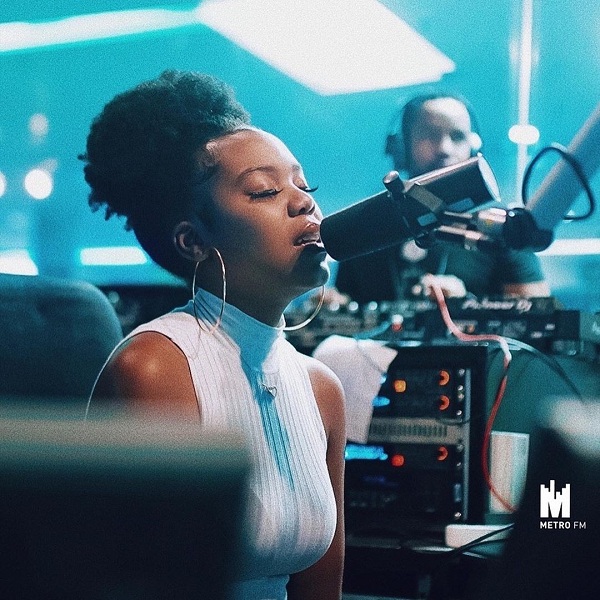 Her passion for music began when she was 6 years old. she always loved music from a very young age. Elaine Mukheli began singing at the age of 6, that’s when she actually had my first solo at a school concert.  Though we was able to a top academic achiever, Elaine was determinant to pursue her music career. At school started joining choirs from primary up until high school. She developed her music career fully in the University.

According to Elaine in an interview with HYPE Magazine, She draws most of her inspiration  from Rnb artists. I absolutely love Lauryn Hill and Beyoncé, and how they’re able to open up about any type of feeling or experience so effortlessly and gracefully. I’m quite a sensitive person, and I feel that Rnb gives me the platform to truly engage and confront how I feel.

My music and my sound tells my story as an individual. It’s about progression, honesty and being real. And most importantly, being real with yourself, being in tune with yourself and knowing yourself.

’You’re The One’ is on Apple Music’s Africa Now playlist. Thank you 🧚🏾‍♀️ @AppleMusic #AfricaNow

With no record label yet, Elaine Mukheli on her own released her released first debut EP in 2019, The EP titled Elements a housed about seven tracks. The EP has pushed Elaine’s  music career and landed her number 1 on Apple Music’s Album charts in South Africa.

Elaine Mukheli has an active instagram account with over hundred thousand followers. Elaine made history the day she released her EP ”elements”.