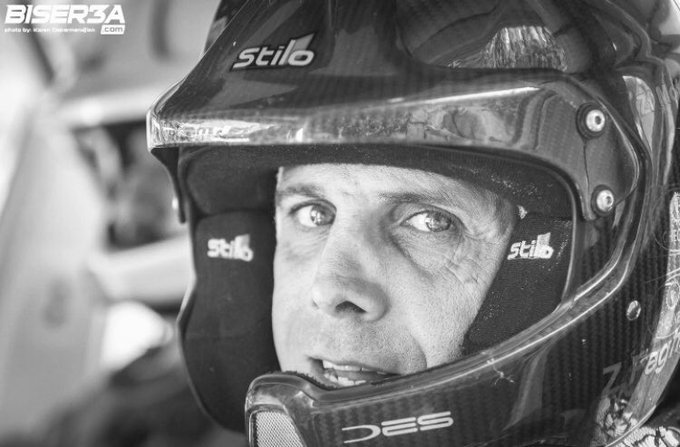 Ziad Feghali’ Cause Of Death

He died at the age of 45, after a struggle with the cancer he had suffered two years ago. Most of the visual and print media outlets in Lebanon announced this morning, and Ziad is from the Feghali family. 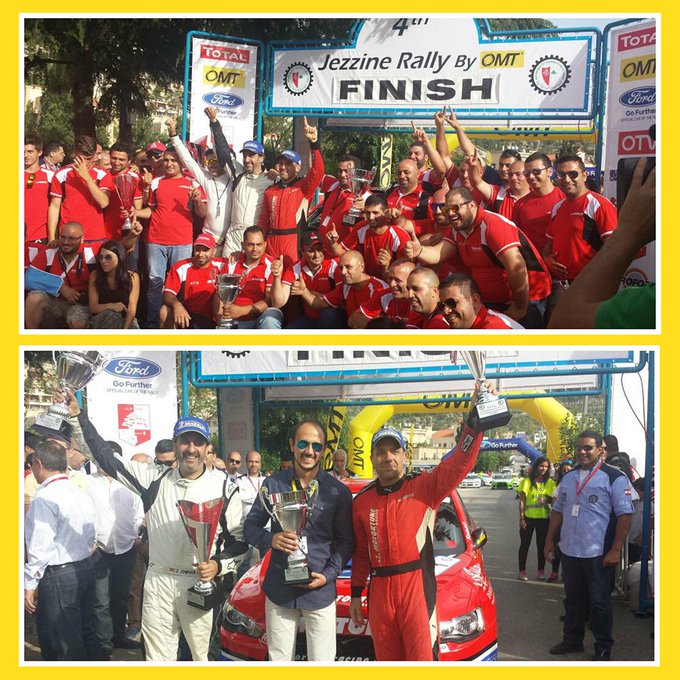 Ziyad Feghali hails from the Feghali family they are famous for motorsports and rallies, which includes next to his cousins ​​Roger and Abdo Feghali.

The late Ziad got married with two daughters, and has many participation in rallies, and is one of the champions of speed racing and rally in Lebanon.

Tributes For The Late Ziad Feghali

The motorsports community in the middle east has lost Ziad Feghali on Thursday the 30th of May. One of Lebanon’s known hill Climb champions . Our condolonces to his family. pic.twitter.com/XP7MRg6NYd

Rest In Peace Ziad Feghali…another Giant has left us.. pic.twitter.com/1knBmjGyqc