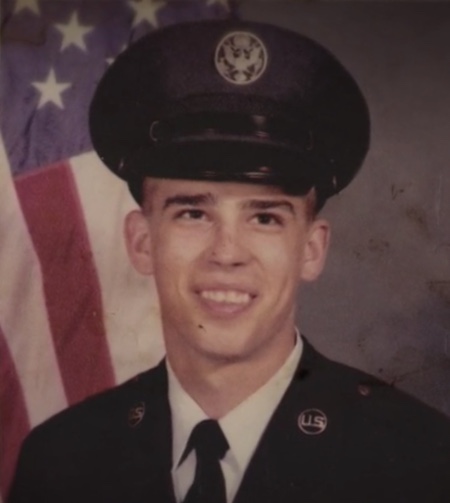 Gailen Eugene “Gene” Thurnau was an air Force veteran who was found dead in the home of Robert Peterson in Ellenton, Florida on November 3, 2006.

Authorities investigated and discorvered that Bob Peterson shot and killed Gene in his home in Lutz, Florida and then transported his body to his Ellenton home. When investigators finally caught up with Bob Peterson, he was found dead of an apparent suicide.

Read Also:  What Happened to Lori McLeod? Is She Dead or Alive

Bob left a note that gave the outside observer some idea of how sick, twisted, and demented he was. Unbeknownst to Gene and his second wife, Bob had been stalking Gene for years.

According to Investigation discovery,

Air traffic controller Gene Thurnau moves to St-Petersburg, Florida to start over. He meets Jaye-Jaye, and soon they marry and begin building their dream home. But ghosts from Gene’s past bring unwanted tension and horror into their perfect home. -Star-Crossed Murder, A Stranger In My Home (S2,E1)

Editor’s note: With a cable subscription, you can download the free ID Go app and watch Investigation Discovery programming at your convenience. And for those who do not have cable, you can watch “unlocked” episodes on the ID Go app including the latest premieres. For those who prefer commercial free programming during your binge session, Prime Video has an ID channel: ‘True Crime Files by Investigation Discovery” available for $3.99 a month. It’s a compilation of older seasons but totally worth the cost if you are a true crime addict. Download the ID Go app or purchase ID True Crime Files & binge away. 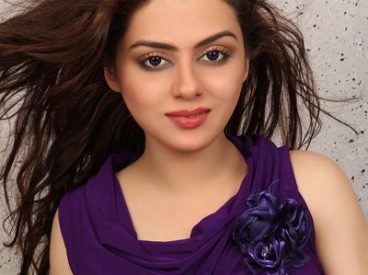