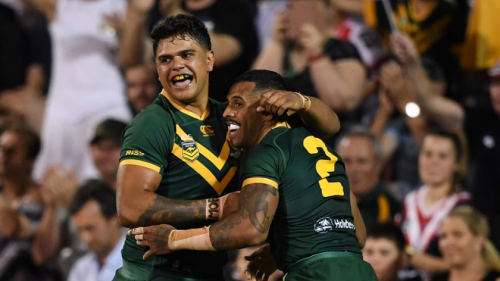 NSW Police have charged Latrell Mitchell and Josh Addo-Carr with firearms offences. They will face court on August 4. 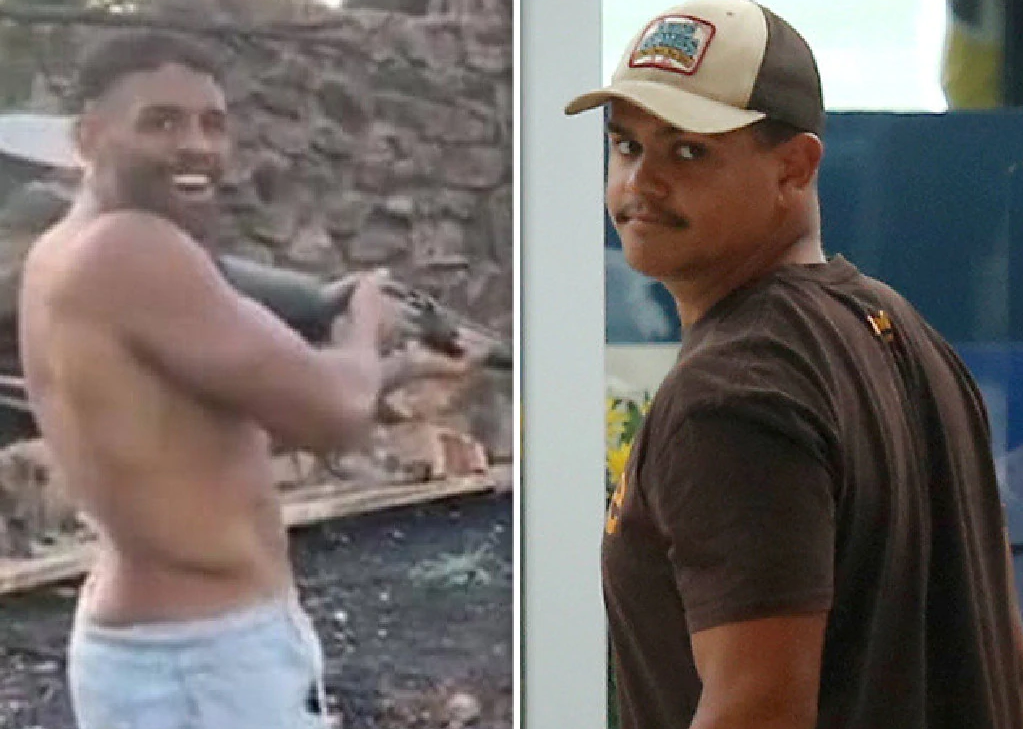 The news came in this morning following

The NRL superstar Latrell Mitchell is expected to be hit with a firearm charge after his now-infamous hunting trip which breached coronavirus public health orders.

He and his accomplice Josh Addo-Carr have both been fined $50,000 for breaching self-isolation protocols.

Tyronne Roberts-Davis and Nathan Cleary have both been fined $10,000.

All four players have been also been given a one-match ban, which has been suspended for the remainder of the season, after the NRL announced they had brought the game into disrepute.

The four players who were involved in the violatoion of lockdown rules have recived a one-match ban which will also be for the remaining season.

Sixty per cent of the fines have also been suspended for the remainder of the season.

The sanctions were handed out less than an hour before Mitchell and Addo-Carr were charged by NSW Police over firearm offences.

Mitchell, 22, has been issued with a Future Court Attendance Notice for the offence of give firearm to person not authorised by licence/permit.

The Rabbitohs star had his firearms licence suspended with a number of firearms seized by police.

Addo-Carr, 24, who was allegedly filmed using one of Mitchell’s firearms on the weekend, has been issued with a Future Court Attendance Notice for the offence of use unauthorised firearm.

Mitchell and Addo-Carr are expected to appear before the Taree Local Court on August 4 2020 for further hearing.