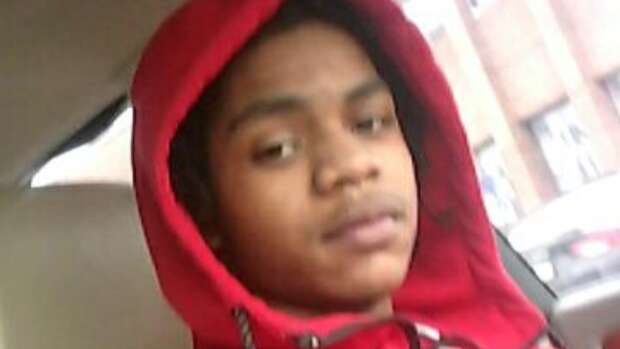 According to reports, Jeremiah Ranger was shot dead in the city’s north end Sunday evening. Jeremaiah’s dead make it Toronto’s 24th homicide of the year

Toronto Police said they got a call around 6 p.m. to 1884 Sheppard Ave. W., east of Jane St.The boy gave up the ghost in the hospital after all efforts to keep him alive.

Meanwhile the Toronto Police have released CCTV video of a shooting incident that killed a 15-year-old boy in North York in a bid to capture the suspects who shot Jeremiah. Police have also stated that they found Jeremiah with a gunshot wound.

Alex Li, spokesperson for the Toronto Police Service told CBC Toronto that the victim was rushed to a trauma centre in life-threatening condition, but subsequently died.

The one minute video shows Jeremiah and another boy getting into the back of the car. Police believe Ranger was shot at some point while he was inside the car. Moments later the two boys flee and the car drives away, but police say the victim collapsed a short distance away. The other boy was unharmed.