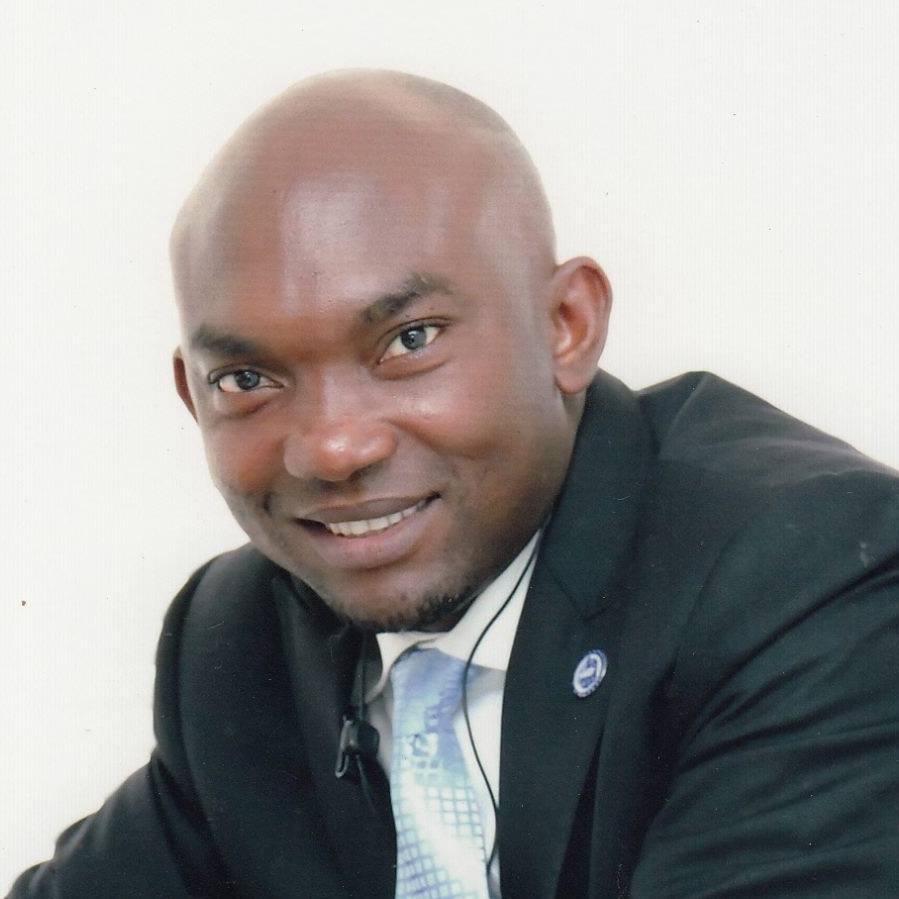 Who Is Taiwo Akerele

Meet Taiwo Francis Akerele  is an indigene of Igarra in Akoko-Edo Local Government Area of Edo State, Nigeria, he was appointed the New Chief Of State  by  Governor  Godwin Obaseki who is the current serving Executive governor of the Edo State.

He is a refined Banker who has worked with several top ranking banks in Nigeria,Before his appointment as the New Chief of Staff to the governor of Edo State he worked at the UBA as a Strategy Group agent, FCMB (credit), Afribank (market intelligence) the old Fidelity Union Merchant Bank where he did his NYSC and the Lagos Business School. He was founding member of center for Values in Leadership.

In his capacity as world Bank coordinator for Edo, Mr Akerele midwifed the PFM laws, the procurement laws, the néw audit laws and the budget reform program for the state.

As at 2016, the program has employed over 4,000 youths involved in public works program across Edo state. Mr Akerele had previously served as Senior Policy Economist to the Governor between 2008 and 2011.

Mr Taiwo Akerele is happily  married to Onayimi Akerele with four kids and he hails from Igarra, Edo state .

On April 25 2020, The newly appointed Chief Of Staff to the governor of Edo State, Mr Taiwo Francis Akerel suddenly resigned after  being sidelined, over his refusal to join the fight against the National Chairman of the governing All Progressives Congress (APC), Comrade Adams Oshiomhole.

His resignation came barely two months after governor Godwin Obaseki’s Senior Special Assistant on Anti-Human Trafficking Issues, Solomon Okoduwa, also threw in the towel for undisclosed reasons, but said he decided to move on and to explore other opportunities.

On April 25, 2020 Taiwo Akerele released a fresh resignation dated, an indicated that his mind was made up to quit, without looking back.