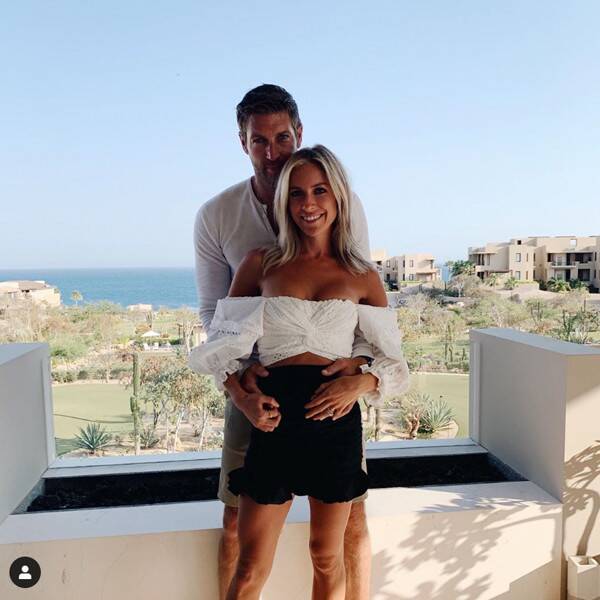 Kristin Cavallari divorces her husband Jay Cutler over cheating and the social media has gone agog over the news.

Kristin Cavallari who took to her Instagram page to share the tearful news said: “With great sadness, after 10 years together we have come to a loving conclusion to get a divorce,” the reality TV personality shared on Instagram, alongside an image of her and the retired NFL star.

“We have nothing but love and respect for one another and are deeply grateful for the years shared, memories made, and the children we are so proud of,” her statement continued. “This is just the situation of two people growing apart. We ask everyone to respect our privacy as we navigate this difficult time within our family.”

Although the couple would have celebrated their 7th wedding anniversary by June but the unfortunate outcome of their marriage could’t help it.

It has been confirmed that teir divorce has nothing to do with Jay Cutler cheating his wife.

According to Enews Online: “This isn’t out of the blue. They’ve been trying to make it work for a while,” the source told E! News.

Fans of the E! show will know that the couple didn’t hold back for the cameras when it came to their relationship. Recently, the Uncommon James founder opened up about some of her struggles with her marriage.

“Jay has been great, yes. From the outside, things are so perfect and things are so great,” she explained. “But actually, they’re not. And that sucks. It sucks. That’s the thing, though, with marriage… it’s ups and downs.”

She added, “But in two months we could be up here again… that’s how we’ve always been, our whole relationship. It is what it is.”