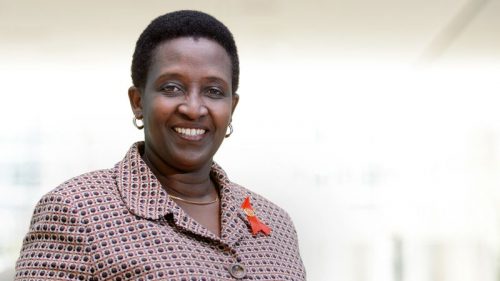 Rosemary Museminali was born to Rwandan born refugee parents in 1962 in Uganda where she grew up and completed her education in.

She went to Makerere University in 1986 and earned a degree in social work and administration upon graduating from the University Museminali worked as an Administration Manager for Nyanza Textile Industries Limited.

In 2000 – 2005 Rosemary Museminali took up an Ambassadorial office to the United Kingdom of Great Britain and Northern Ireland, Ireland and the Scandinavian countries. From 1994 until 1999, she was the Rwanda Red Cross Secretary-General and Director for Social Services.

Rosemary went back to Rwanda after her graduation from the university and started working in the Ministry of Social Welfare, assisting other refugees trying to return to the country and attempting to reunite families torn apart by the genocide an office she worked for five years.

She worked as Secretary-General of the Rwandan Red Cross, a role she held for only a brief period.

Rosemary Museminali got the appointment to become the ambassador for Rwanda to the United Kingdom in 2000, including additional roles as ambassador to the Republic of Ireland and the Scandinavian countries, she has remained in this office for five years now while staying in London. 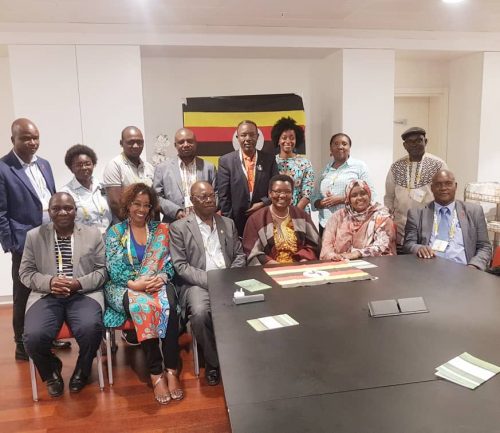 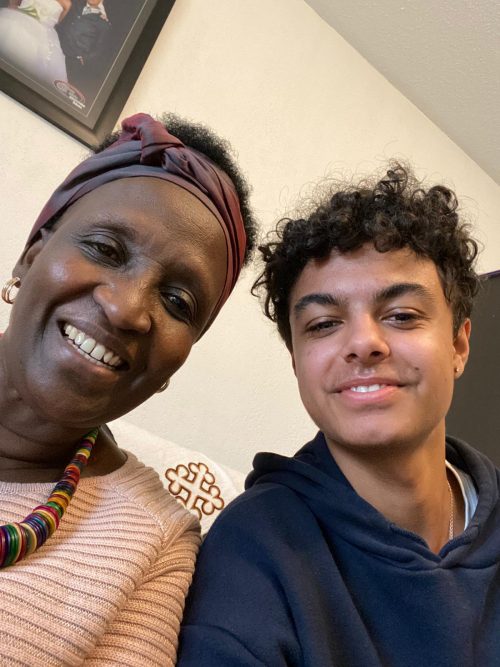 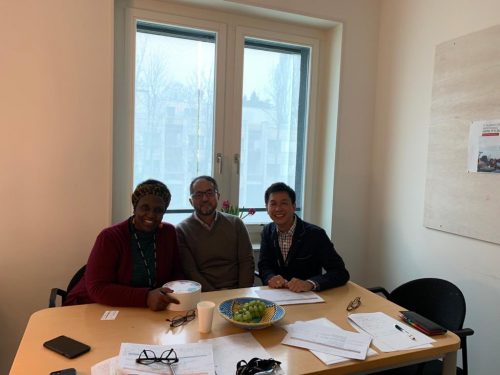 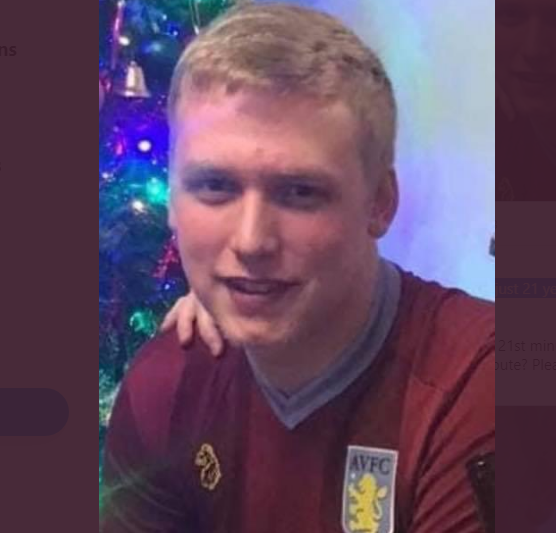 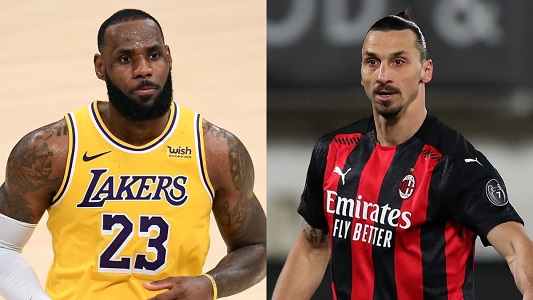 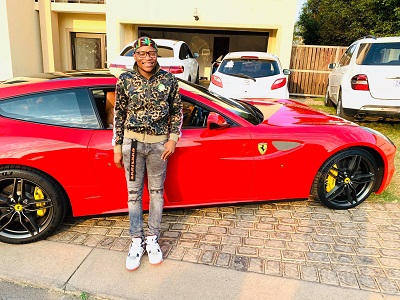 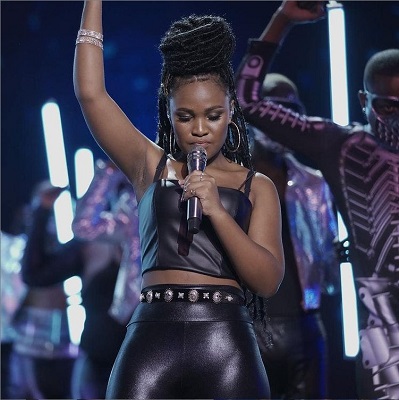 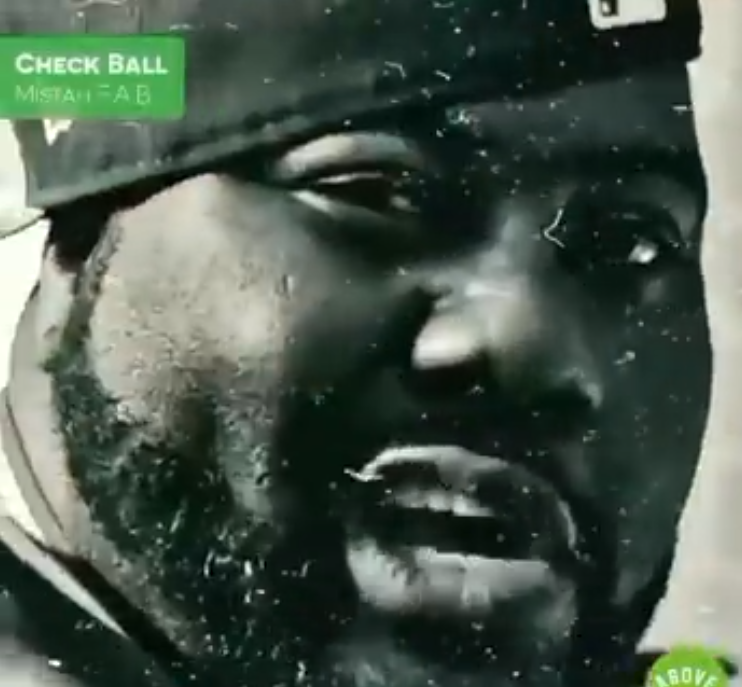 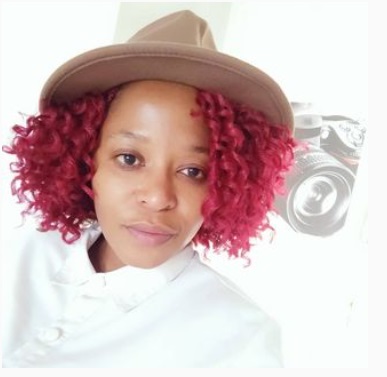 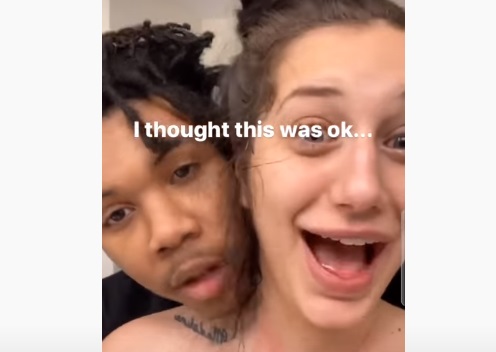 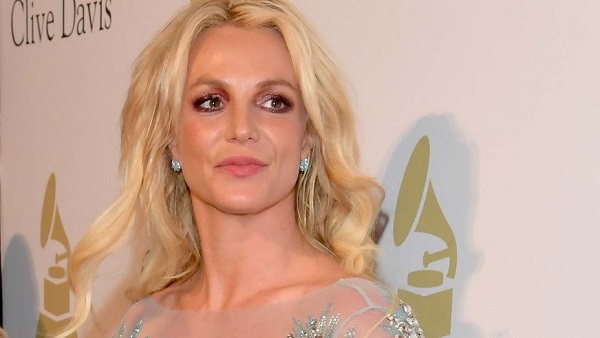 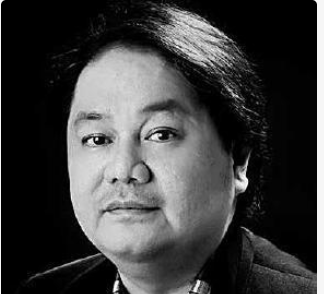 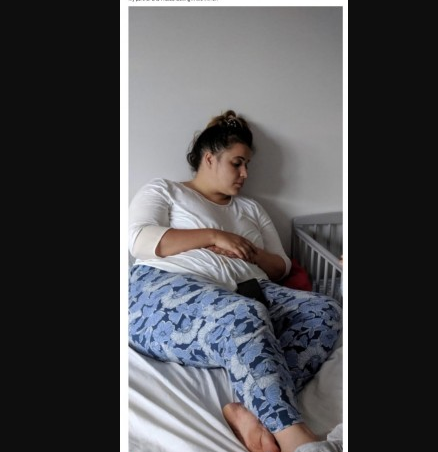 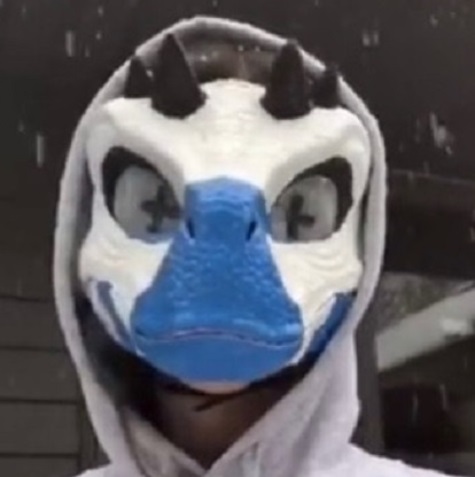