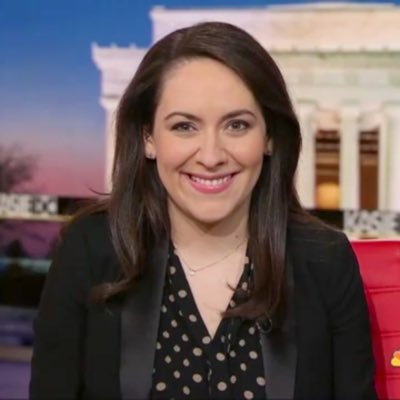 Who Is Xochitl Hinojosa

Xochitl Hinojosa is the daughter of Crisanta Guerra Lozano and Gilberto Hinojosa, both of Brownsville, Tex, her father is a lawyer in Austin, he is the chairman of the Texas Democratic Party. Her mother who is also a Lawyer hails from Brownsville.

Xochitl Hinojosa graduated from the University of the Incarnate Word in San Antonio, Texas. 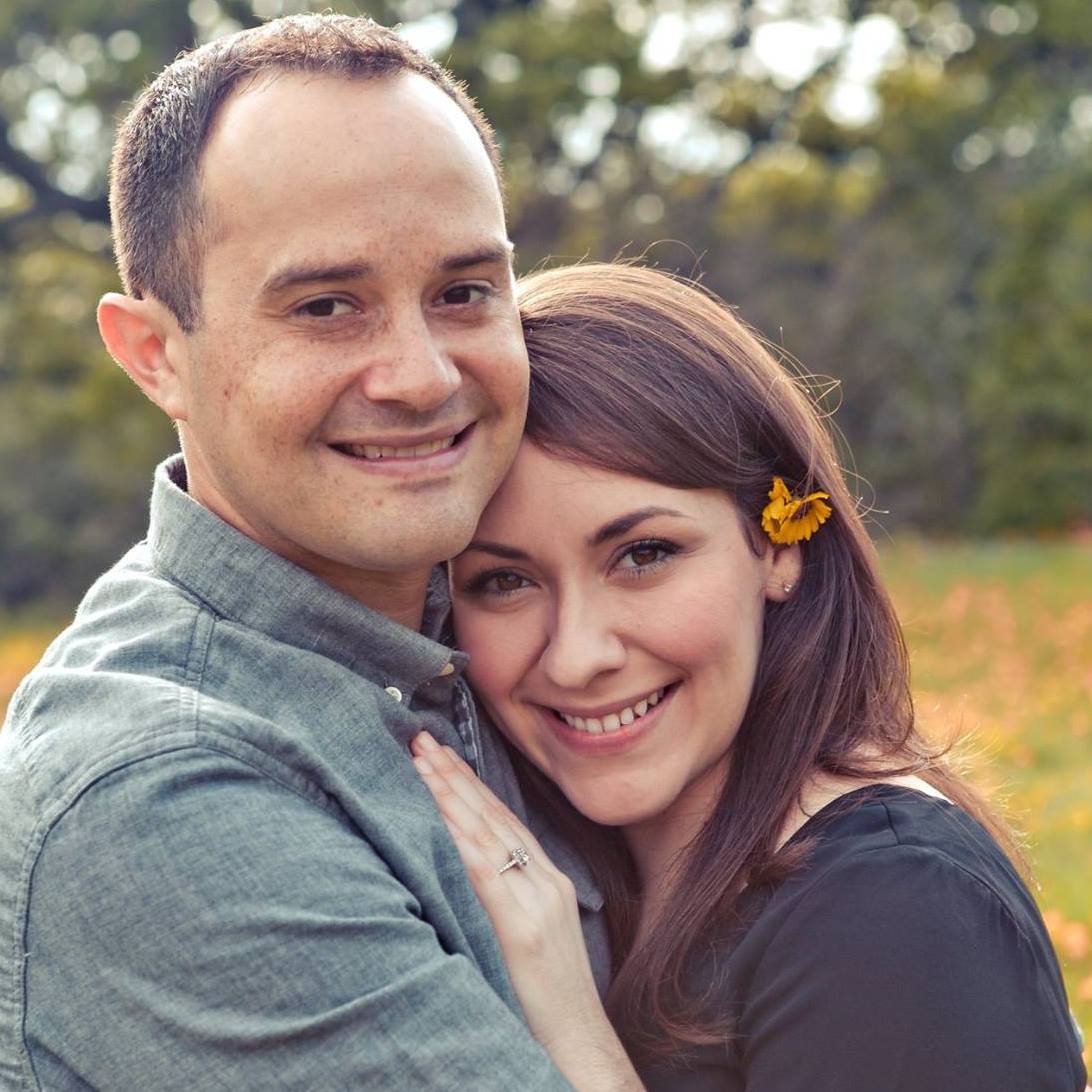 Her husband Eloy Martinez is the senior director of government relations at the American Gaming Association in Washington. Until September, he was the outreach director of the Senate Democratic Steering and Outreach Committee in Washington. He graduated from Texas Lutheran University in Sequin.

Few Things You Need To Know About Xochitl Hinojosa

Xochitl Hinojosa is the director of Coalitions Media in Brooklyn, overseeing Hispanic

She is a Communications Director for The Democrats

Former Public Affairs Specialist at U. S. Department of Justice

Worked at Media Matters for America