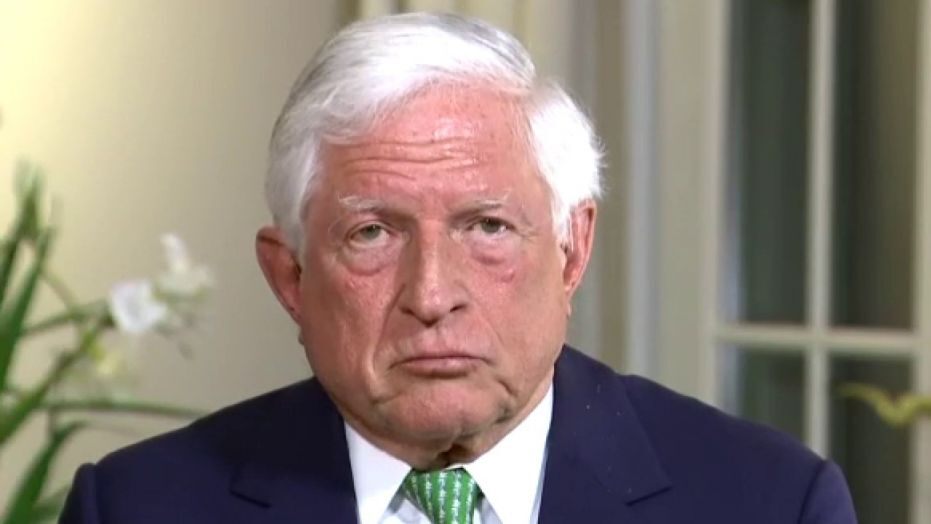 Who is Peter Walker Mckinsey? Peter Walker was the former McKinsey & Company, INC senior partner. He is also an advisor, speaker and author on US-China relations. During his stay at McKinsey for twelve years, Peter walker served financial institutions across Asia with a particular focus on insurance companies in China.

Who Is Peter Walker –  (Mckinsey & Company)

Peter Walker was a Senior Partner at McKinsey for 46 years. At the time of his career in McKinsey, Peter served a wide range of financial institutions in the U.S., Europe and Asia with a strong focus on China. He led McKinsey’s Global Insurance Practice for many years and served as head of the New York Office. He was a member of McKinsey’s Shareholders Committee, the firm’s board of directors, for 15 years.

During this period of work with McKinsey, Peter visited China over 80 times, meeting with business leaders, government officials, experts, and everyday people. His visits led him to become increasingly aware of the disconnect between his first-hand experience in China and the often-negative portrayal in the West.

Beyond his extensive professional experience, Mr. Walker has dedicated over 15 years to studying Chinese history and culture. This combined perspective gives him an uncommon ability to understand what drives Chinese thinking, behavior, reactions, and decisions and how US perspectives can be in conflict with those of the US. His holistic approach allows him to take complex situations and boil them down to understandable and predictable realities.

Peter speaks often on US-China relations. Some of his recent venues include the SupChina’s forum, the Wharton China Summit, the Columbia School of International and Public Affairs, Harvard University, the Union Club, and the Peking University Alumni Association of New York.

In 1980 he became the senior partner

In 2017 he became the senior partner emeritus