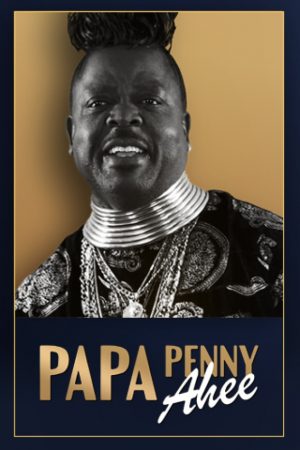 Who Is Papa Penny

Meet Giyani Kulani he is the Papa Penny Penny notable for his Tsonga disco king, Papa Penny, Kulani too his character on Papa Penny Ahee in a colourful journey with his reality show. Viewers are exposed to the legend’s family, life and music.

Giyani Kulani was in born 1962 in Limpopo, bushveld and wildlife reserves of South Africa, he was the youngest child out of the 68 children born of his parents.

His father was a local traditional doctor with 25 wives although Kulani came from a poor background but he was never deterred in life, his dancing acumen paved way to his popularity and that eventually gave him his stage name “Penny”. At the age of 19 Penny got a work at the West Driefontein goldmine near Carletonville but soon left and escape the region’s poor working conditions. 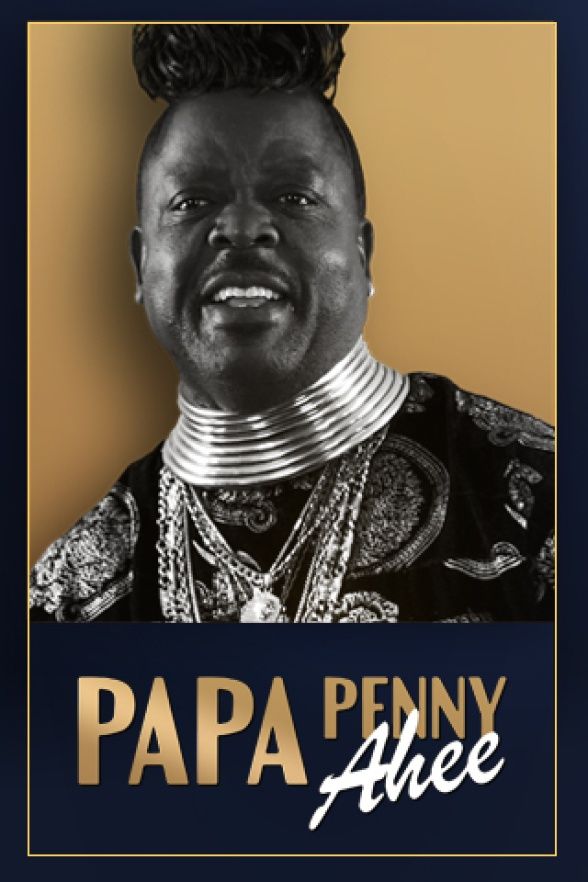 Papa Penny have recorded several albums, including Laphinda Shangaan the one he did in 1997 and Makanjta Jive in 1998, both of which outsold Shaka Bundu,although none of his albums were distributed outside of South Africa, and he soon drifted into obscurity as the country’s music trends moved on.

Shaka Bundu was re-released worldwide by Awesome Tapes From Africa, which helped renew his musical popularity.[8] His newfound popularity spread to the clubs of Los Angeles.

While in 2017,Papa Penny started creating music in a style he called “heavy gum,” after growing tired of being referred to as the “Shangaan Disco King”. He said: “I never labelled myself as Shangaan Disco King, other people did. I am tired of people knowing me only because of my language. Music is more than the language you speak.” His first single in the style was “Goldie Bone. 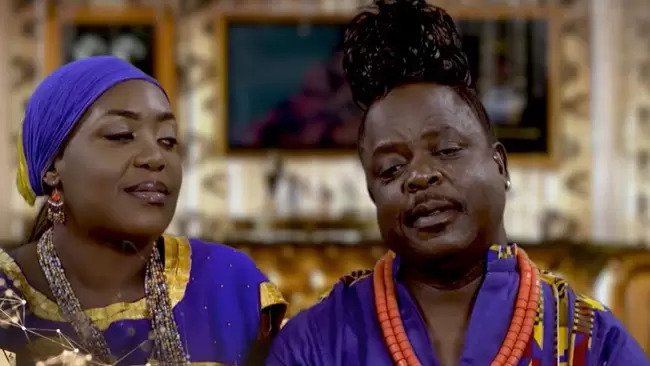 Papa Penny is happily married to his wife Nomi with 25 children, on February 2019 he revealed that they are already expecting their 25th child a name for the child has been chosen.