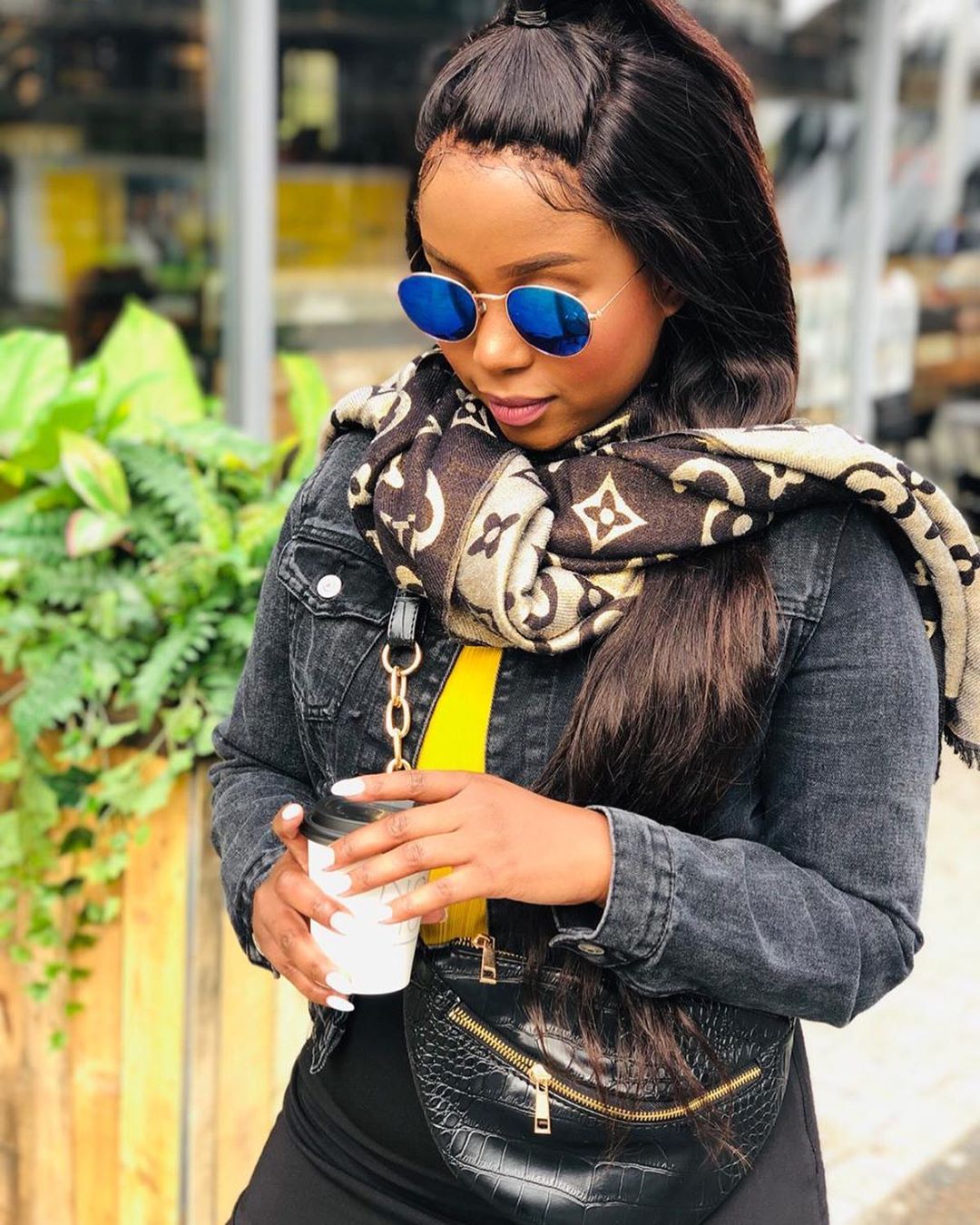 Who Is Lindi Sirame? On this page we will give you everything you need to know about Lindi Sirame, her biography, wiki, age, boyfriend and more.

Linda Sirame  is a 29 years  old South African news anchor and TV broadcaster who took over from Relebogile Mabotja at Metro FM. Linda Sirame  is also  the co-host of Your View with JJ Tabane on Newzroom Afrika. But her first love remains radio. 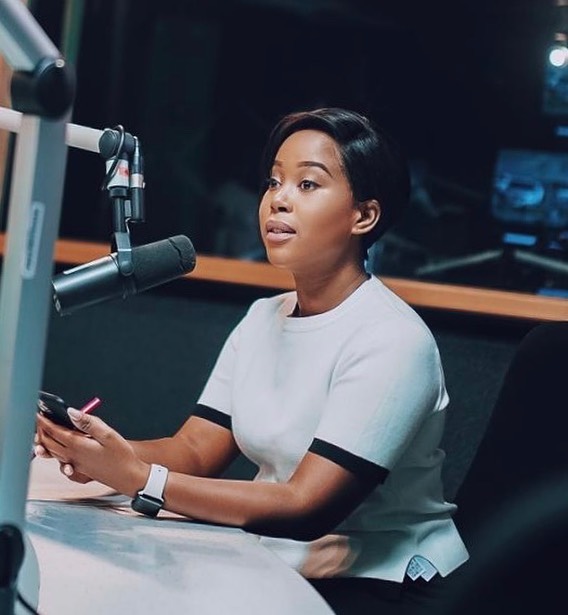 According to Lindi Sirame, Television broadcasting is still a new element for her and that she is still learning and finding myself there but radio is my first love. Lindi Sirame was born in the small village of Mukula, outside Thohoyandou in Venda.

Lindi Sirame was brought up by her grand mother who worked as a domestic worker in Bramley, Johannesburg.

Lindi Sirande did her college education at Sandringham High School in 2009 an thereafter got admission to study journalism at the University of Johannesburg. In 2010 she kicked off her radio career as news reader on UJFM, then YFM and later joined Kaya FM.

Lindi Sirame is currently in a relationship with popular Yfm radio personality DJ Sabby. In May 2017, Lindi Sirame and boyfriend DJ Sabby welcomed their first child.

At 11:20 today my biggest blessing to date arrived and emotions can never describe this moment. Happiness & love finally have a perfect picture for me and as you can see the joy on my face, this is literally the best day of my life.

If you know the game of chess. You know the most powerful piece. Meet mine ✌🏽#WCW #WCE

I thank God for choosing me to be Nkosingiphile Orifha a.k.a Ori Mtshali father. Brown Eyes you were and are a rock baby. You held on to your guns from day 1 and fought through the pain like it was nothing. Thank you for allowing us to take this new journey of our lives together.

After five years of dating, the couple decided in 2015 that they were ready to bring a child into the world and they are due to become parents this month.

DJ Sabby said they planned to have a baby because they want to grow with their child. Adding that they don’t want to be old parents.

Lindi Sirame said his boyfriend comes from a family where his mom and dad divorced when he was seven years old, and when he was 10, his father died from TB, so he decided to do all the things he was unable to do with his father.

Lindi and Sabby met at YFM and they both had just emerged from serious relationships so they could relate to each other’s struggles, he says. DJ Sabby said they realized they had to go through a lot in order for us to find one another and right now they are very comfortable,”