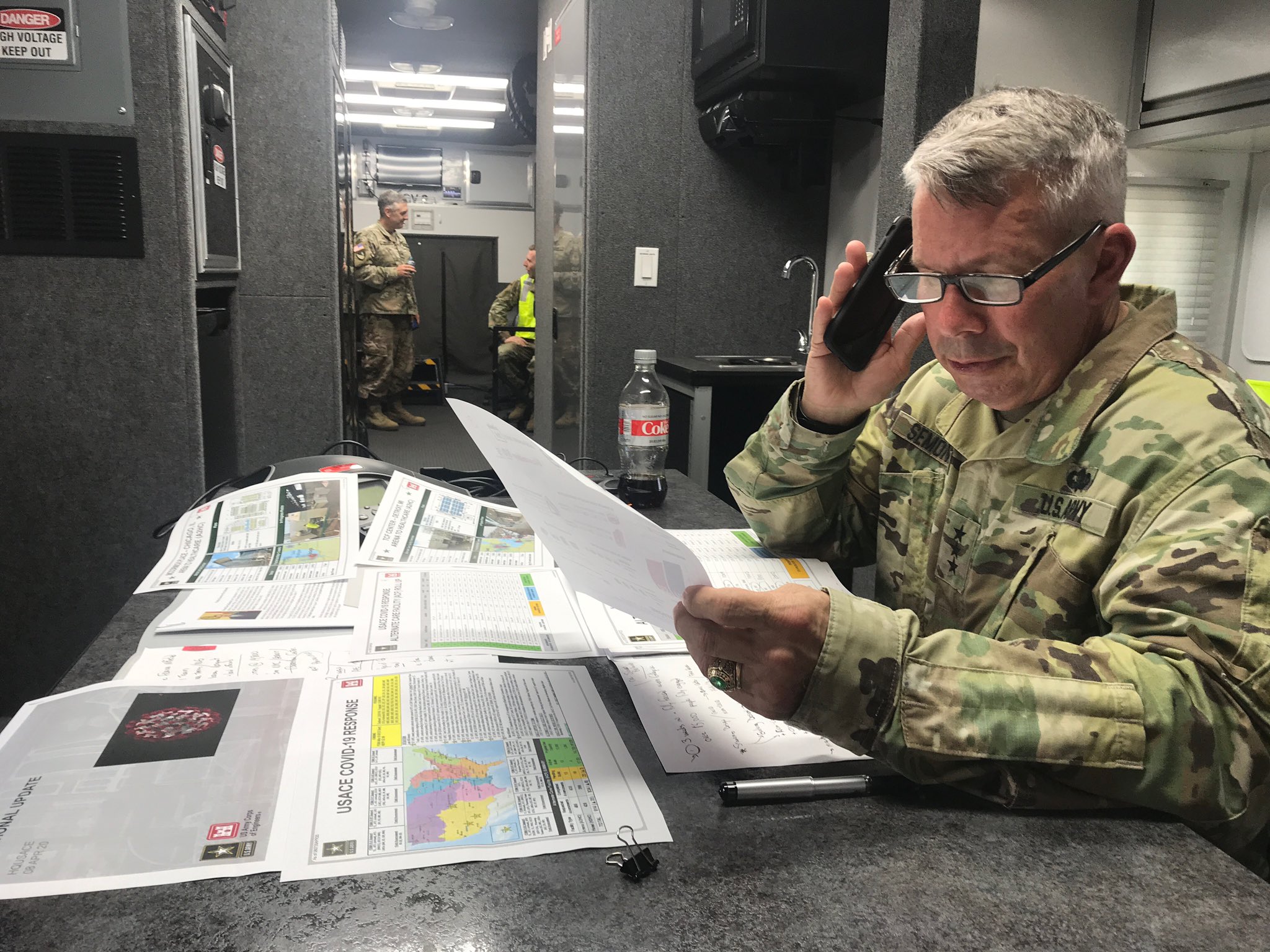 Who Is Todd Semonite

Todd T Semonite got a Bachelor of Science degree in Civil Engineering from the prestigious United States Military Academy and was later commissioned into the military Corps of Engineers in 1979.

Lt Todd was responsible for more than 32,000 civilian employees and 700 military personnel who provided project management, construction support and science and engineering expertise in more than 110 countries.

He is a special adviser to the Secretary of the Army and other Principal Officials on matters related to general, combat and geospatial engineering.

Before his assignment, he the brain behind the establishment of the Army Talent Management Task Force and served as its first director.

Lt Todd was the commanding general for Combined Security Transition Command-Afghanistan, he was incharge for the building of the Afghan Army and Police through management of a $13 billion budget to support a 352,000 individual force.

He have worked and served as the Commanding General, South Atlantic Division, he responsible for the oversight of planning, design and construction projects to support the U.S. Military, protect America’s water resources, and provide USACE support to U.S. Southern Command.

He served in a wide variety of command and staff positions including: Director, Office of the Chief of Engineers, Headquarters, Department of the Army at the Pentagon; Deputy Commander, Task Force Restore Iraqi Electricity and Executive Officer to the Commanding General, U.S. Army Europe (USAEUR) and 7th Army.

He is a native of Bellows Falls, Vermont is a registered professional engineer in Vermont and Virginia. He graduated from the U.S. Military Academy with a Bachelor of Science in Civil Engineering and was commissioned into the U.S. Army Corps of Engineers in 1979. Semonite also holds a Master of Science in Civil Engineering from the University of Vermont and a Masters of Military Arts and Sciences from the U.S. Army Command and General Staff College. He is also a graduate of the Engineer Officer Basic and Advanced Courses, the Combined Arms Services Staff School, and the Army War College.

What Is Lt.Todd Semonite Salary in 2019

Lt Todd Semonite should be earning roughly  $82,642 – $300k per year in his position as Chief of Engineers of United States Army.

On April 2020, Lt. Gen. Todd Semonite, the commanding general of the US Army Corps of Engineers, was invited by the president, Donal Trump to brief the media on response to the coronavirus pandemic at the White House.

Lt Todd is a three-star general who have led the Corps of Engineers since 2016. After embarking on their latest mission, the engineers are constructing 32 facilities of about 16,000 beds nationwide for both coronavirus-positive patients and non-patients. 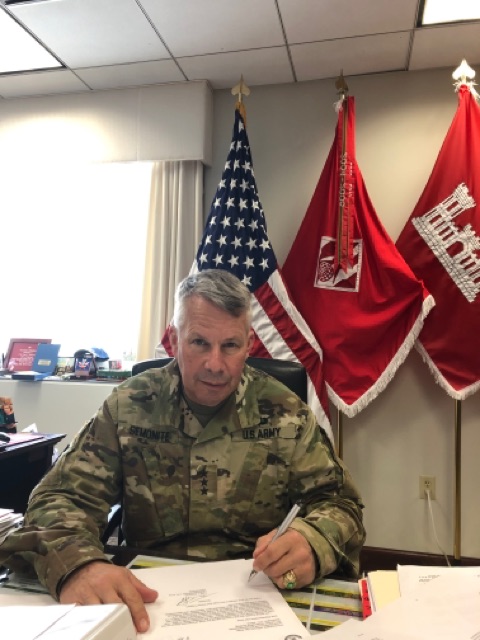 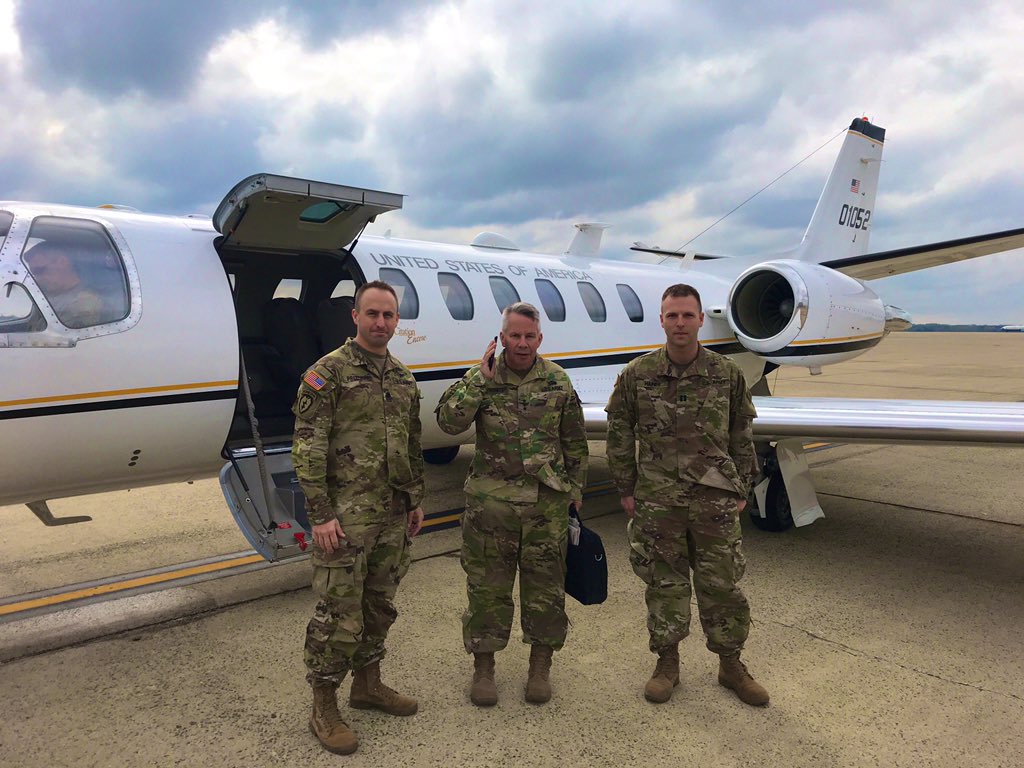 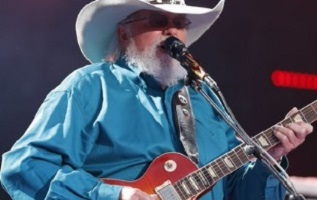