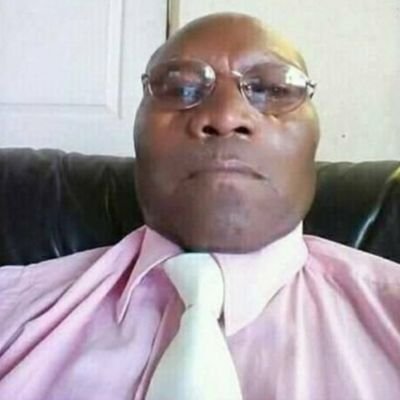 Proceesing Comrades, I have chosen my Cabinet of 10 ministers and will give you the opportunity to nominate the remaining ministers because I believe in democracy which i will present tomorrow at #RipAdvovo farewell party. My hand picked cabinet is the following:#SOBTA2020

Black twitter exits globally. As of 2011 Twitter has about 1.1 million users. The Black Twitter users in South Africa regularly add words from isiZulu, isiXhosa, and Sesotho languages in their tweets.

Below Are Prominent Hash Tag In South Africa Black Twitter

It was the most significant hashtag in South African Black Twitter. It started with a student led protest movement that began in mid October 2015 in response to an increase in fees at South African universities. The protests also called for higher wages for low earning university staff who worked for private contractors such as cleaning services and campus security and for them to be employed directly by universities.

Black Students took to Twitter to report about the protest because they believed that the media was distorting their views and what the protest was about. One of the most retweeted tweets of the protest was “The Revolution Won’t Be Televised, It Will Be Tweeted”, the protest led to President Jacob Zuma of the ANC making a statement in December 2017 stating that free education would be rolled out for the working class as well as the low class, through a grant system.

Hash tag #MenAreTrash became another prominent topic in 2017 on South African Twitter. Women of colour took to the social media platform to address numerous issues such as rape, patriarchy and domestic violence.