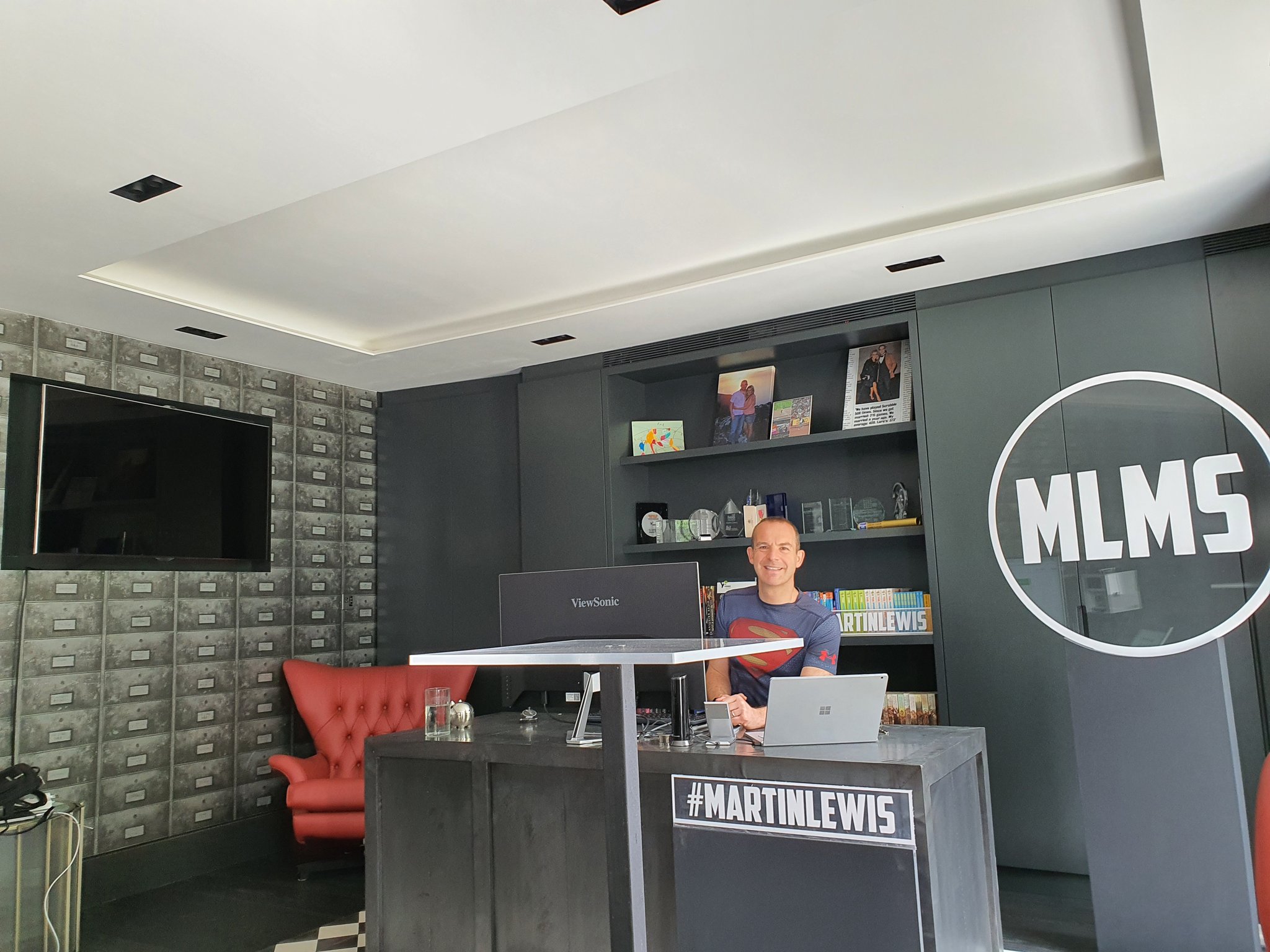 The English journalist Martin Steven Lewis have debunked the rumor of his death after he appeared on This Morning Today television advertisement claiming that he is still alive and not dead.

This came after a horrendous TV advertisement showed a picture of the journalist with a headline caption “FAREWELL MARTIN LEWIS THE UK IS IN SHOCK”.

“They’re scam adverts using the fact that I have died, which is just horrendous.”
“But just to say if you see it, please report it because a lot of people are getting disturbed by it.

It is very much obvious the journalist is not anywhere dead but hale and hardy agianst what was rumor, like he said many were disturbed or lets say troubled to hear that he has passed on.

“We all need to act together to try and stop these horrendous scammers.” Martin kept on saying

Martin was born on May 1972 in Manchester, England

He is a Journalist working with MoneySavingExper.com an online venture he established on his own.

Lewis Father was a teacher who was appointed a headmaster in Delamere Forest School, a Jewish school for students with special educational needs.

He lost his mother in a terrible car crash when was still a teenager.

Lewis did his primary school in King’s School a private school in Chester, obtained his degree on government and law at the London School of Economics In 1997.

Lewis in 2013 became a postgraduate student in broadcast journalism at Cardiff University’s Centre for Journalism Studies and was given an honorary doctorate in business administration from the University of Chester. 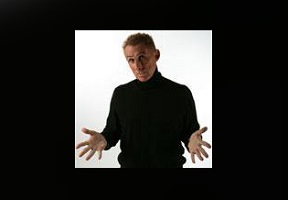