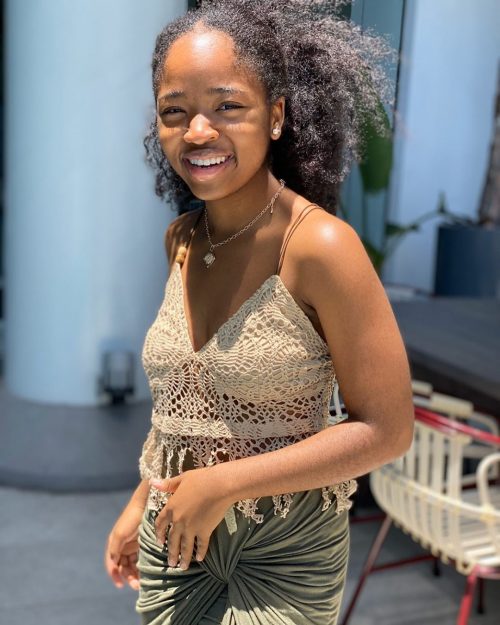 Thuthuka Mthembu known by her stage as Nonka from Uzalo is a young South Africa actress who became popular after starring in South Africa’s most watched television soapie ”Uzalo” in 2018. She is currently one most promising rising actress in South Africa. Nonka’s character in Uzalo spotted her out. This page will give a brief details about Nonka From Uzalo, her bio, wiki, age and real name.

Who Is Thuthuka Mthembu (Nonko)?

Nonka went to Durban high school for her college education and thereafter went to University of KwaZulu-Natal. Nonko is currently studying at AFD.

She got enrolled at AFDA on February 25 2020. Sharing the news of her enrollment into AFDA Nonka wrote on her instagram page ”Being a #HumanofAfda has definitely afforded me the chance to be better prepared for moments on set. AFDA late enrollment is still open, so you still have the chance to take a step in the right direction”.

late post but anyway. This was definitely one of those, ‘that came out better than I thought it would’ scenes. The process was tricky, definitely not telling of the outcome. But the outcome was worth the process. Those who know, know.

Nonka recently had an interview with news media IOL, Where she spoke about her charater in Uzalo, where she looks up to be in new future. In the interview she also opened up on who she chooses to be her role model.

Read excerpts from the interview below

There is so much to Nonka, but I feel that the trait that constantly exposes itself is her strength. She’s found herself in so many situations where she’s had to be strong and brave … and for the most part .. her being strong was not just for herself.

What attracted you to the character?

It was the complexity and how the story line was actually a reality for many households in South Africa. There are so many child- headed homes in South Africa. Portraying something that was relatable and brings to attention the harsh realities faced by some people is something I take incredibly seriously.

What roles do you prefer?

I don’t have a preference. I think it’s important to not box yourself as an artist. Jumping at the opportunity to delves outside of your comfort is a chance to grow.

Do you feel young artists need to be given more opportunity to prove themselves in the industry?

Absolutely. I am a product of opening up the industry. I do however also believe that young people need to do their best make sure they’re aligned and are active in the space in which they want to see things happen for them. That way, they’re in the face of an opportunity, and are prepared. So when it comes, it favours them.

Do you think that youth have it harder today than compared to before? 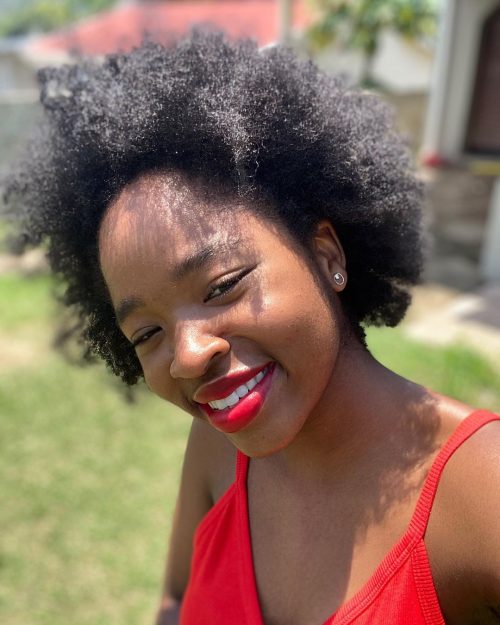 Not necessarily. We’re living in a completely different time, so the problems we as the youth of today have evolved but are very relevant to the culture and the nature of the times we’re living in. So it wouldn’t be a fair comparison. I do acknowledge that the youth of ’76 had the very difficult assignment of fighting for many of the privileges that we get to enjoy as the youth of today – this doesn’t go unrecognized. We’re incredibly grateful for the battles they fought on our behalf.

What advice can you pass on to youth that have hopes and dreams.

To know that their dreams are valid. No matter how big and scary they might feel. There is nothing that is impossible. There are no ceilings!

What are some of the things you do as a constant in your life to help you achieve your goals?

Prayer is my constant in all areas of my life.

Where do you see yourself in 5 years?

Definitely having taken on more roles. I’d love to have started my own production company, producing, writing and directing our own ideas. One of my dreams is to hold an international qualification.

Who are your role models?

I definitely look up to a lot of female powerhouses: Oprah, Ava Duvernay, Beyonce (for her work ethic, more than anything). Locally, it would be Nomzamo Mbatha, Bonang Matheba and Black Coffee. 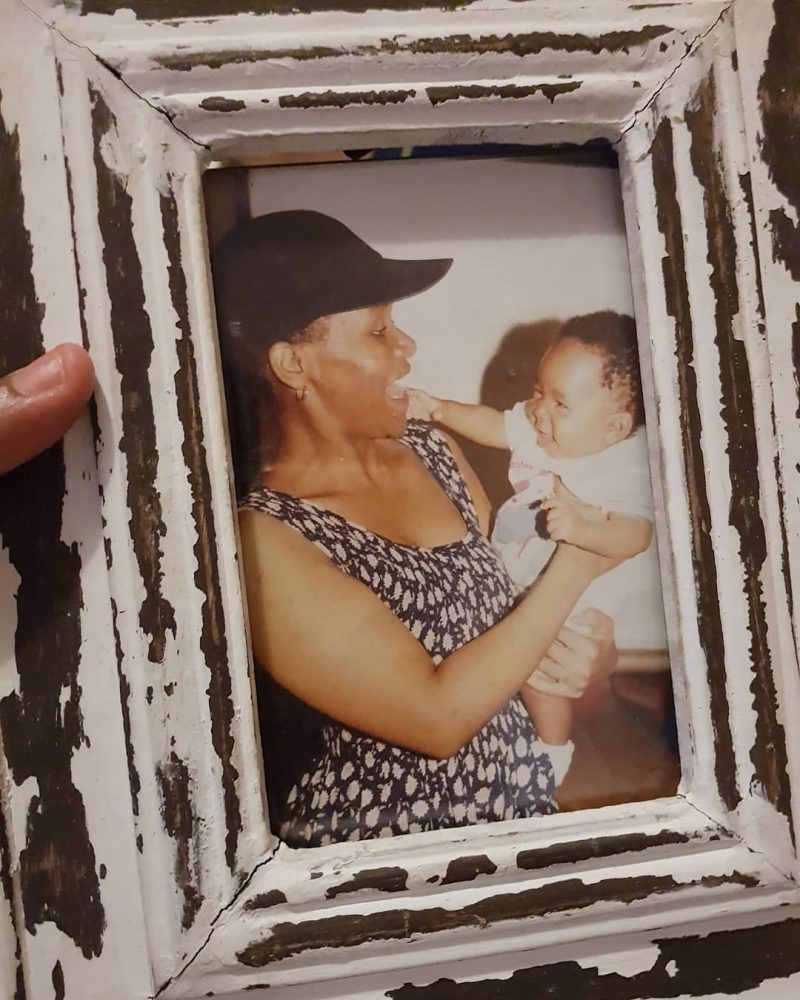 Thuthuka Mthembu (Nonka) was raised up by two very strong woman, her mother and grandma. Being raised by a single mother has and continues to be a pivotal factor in Thuthuka Mthembu life story. it wasn’t until she became a little older, and a lot wiser that she began to appreciate her mom’s single status.

Thuthuka Mthembu mother’s story of parenthood is one filled with sacrifice. It is riddled with delayed dreams and gratification. It’s filled with taking on too much than you can handle, but handling it anyway.