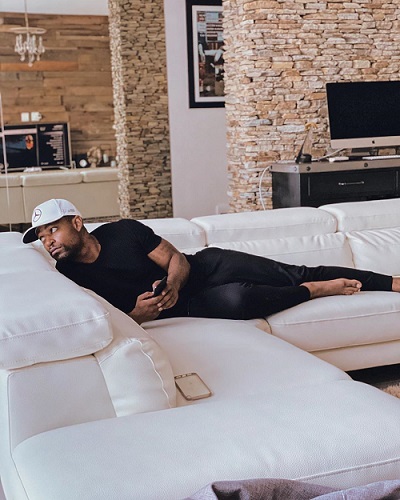 Popular South African disk jockey, DJ Kaybee has announced to his fans that he is staying off the social media. Prince Kaybee further emphasized that all his social media accounts and pages will no longer be active. Prince Kaybee stated this via his instagram page and also in a series of tweets via twitter handle.

Below is Prince Kaybee post about staying off the social media

“Off social media till the release of my next single. Stay sanitized,” Prince posted.

Prince Kaybee is still topping the music chart with his new song ‘‘Uwrongo” which featured Shimza and Black Coffe.