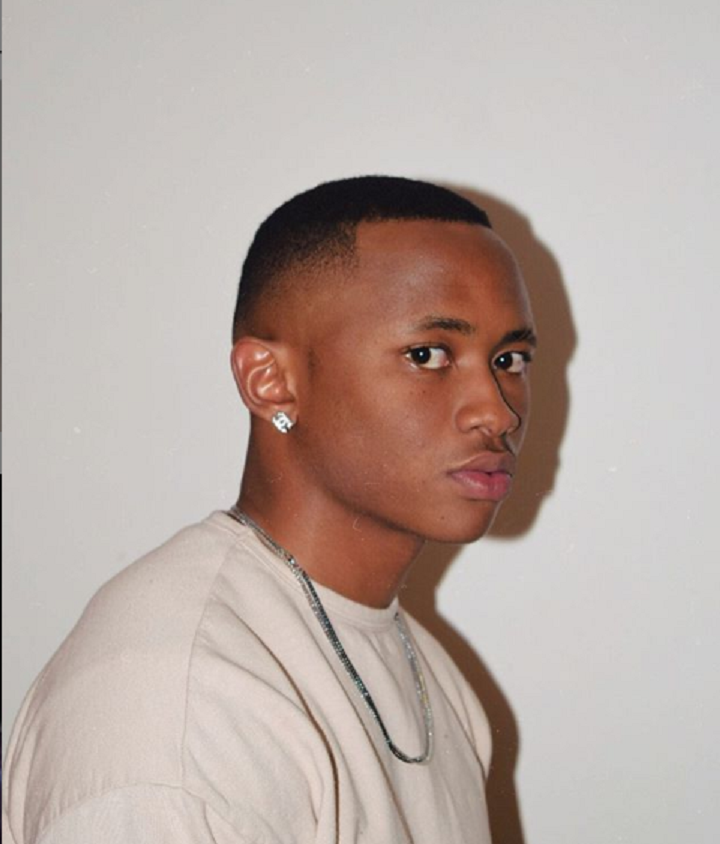 Meet Ntobeko Sishi the guy behind “Ntokozo” character, the son of Melusi and Gladys in the tv show Gomora who is extremely smart and handsome, intelligent, Although inthe movie Gomora Ntokozo have the perfect family but it’s hard being himself. In Gomora Mazet is a dangerous woman who lured Ntobeko Sushi into crime.

Ntobeko Sushi feels an exciting pressure to perform, but also has an extremely strict family environment.

Who Is Ntobeko Sishi

Where Is Ntobeko Sishi Come From

Ntobeko Sishi is a South African by birth and he hails from Durban.

Nteboki  Sushi went to George Campbell School of Technology in 2011 and 2015 and obtained a National senior Certificate, he also obtained his barhelors degree on Commerce-Bcon, Economics and Finance in 2016 and 2018 and finally got his Postgraduate Diploma in Management, Entrepreneurial studies in 2019.

Ntobeko is an extroverted postgraduate student with a demonstrated passion for strategic entrepreneurial leadership. Skilled in Data Analysis, Customer Service, Management, Leadership, Public Speaking and the Performing Arts. Strong research experience and a Bachelor of Commerce (Economics and Finance) Graduate from University of Cape Town

He is a candidate fellow of Allan Gray Orbis Foundation since January 2016 to present.
He is also a Brand Management Intern with Procter and Gamble since December 2018 to January 2019 in Johannesburg Area South Africa.
Ntobeko also did his Intern with Allan Gray Proprietary Limited in June 2018 to July 2018 in Cape Town South Africa.

He delved into his acting career in 2018 after taking a lead role in Signal High, an SABC 2 high school drama airing from 29 June 2018 – 21 September 2018 at 16h00. It was filmed over the course of 5 weeks during the term thus reinforcing his aptitude for balancing school and extra-curricular activities.

Ntobeko has gained an experience in management consulting in January 2018 to Febuary 2018 in Cape Town which is a building entrepreneurial leadership programme which allowed him to strengthen his leadership and business skills.

It looks like Ntobeko Shisi has maintained a low life ever since he started showing up on television shows, at the moment we cannot verify exactly who he is dating or in relationship with but we believe he is a man and soon he will tells us the other side  of  his love life.

Few Things You Need To Know About Ntobeko Sishi

He is a South African actor popularly known for his wonderful role in Mzansi Magic television Show Gomora. Ntobeko actually started as a presenter 2019 working with SABC2 youth show titled Hectic Nine-9 before he eventually dived into the make believe industry. 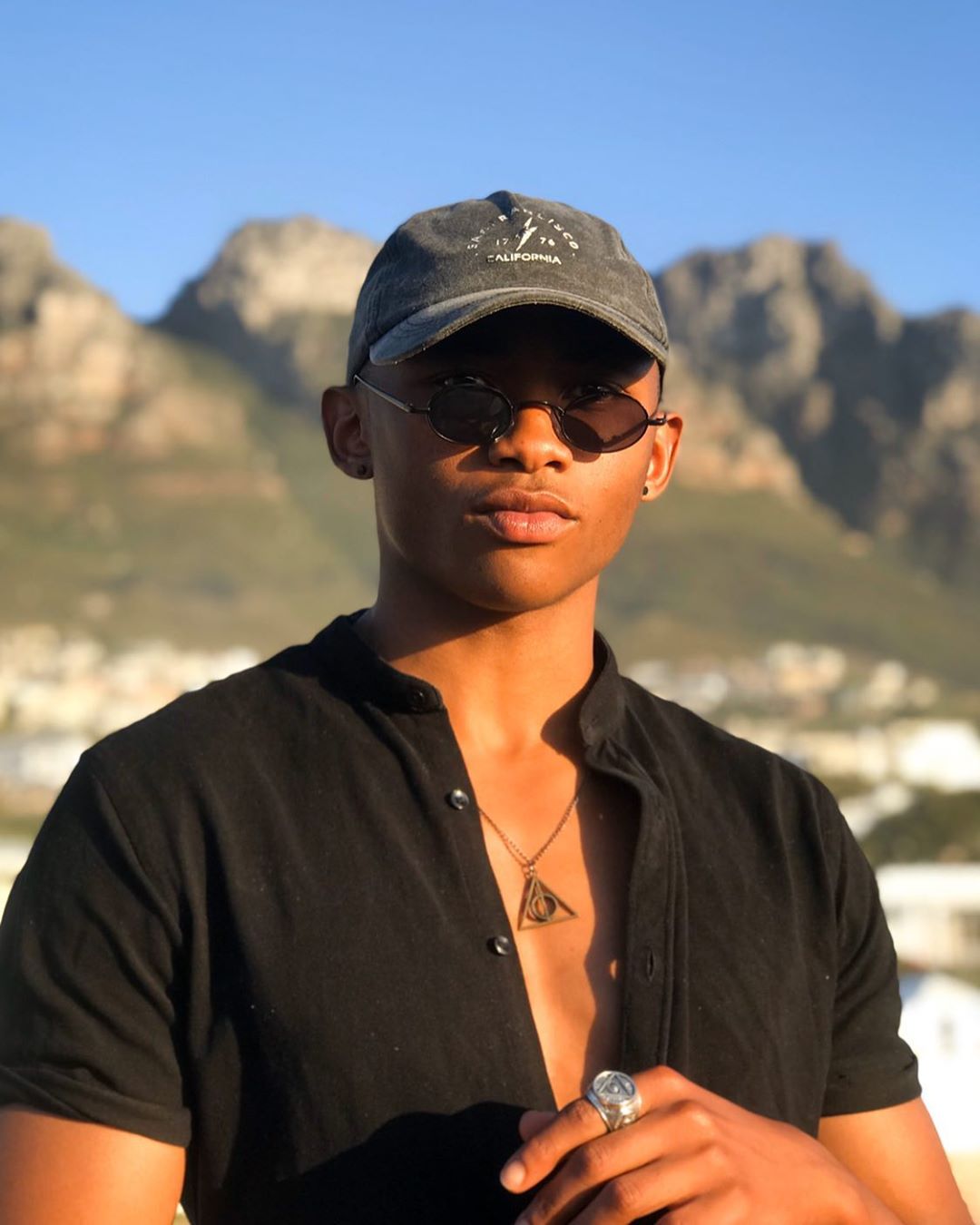 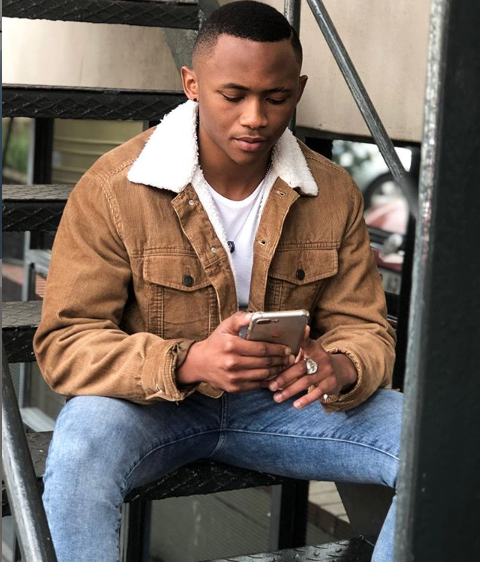