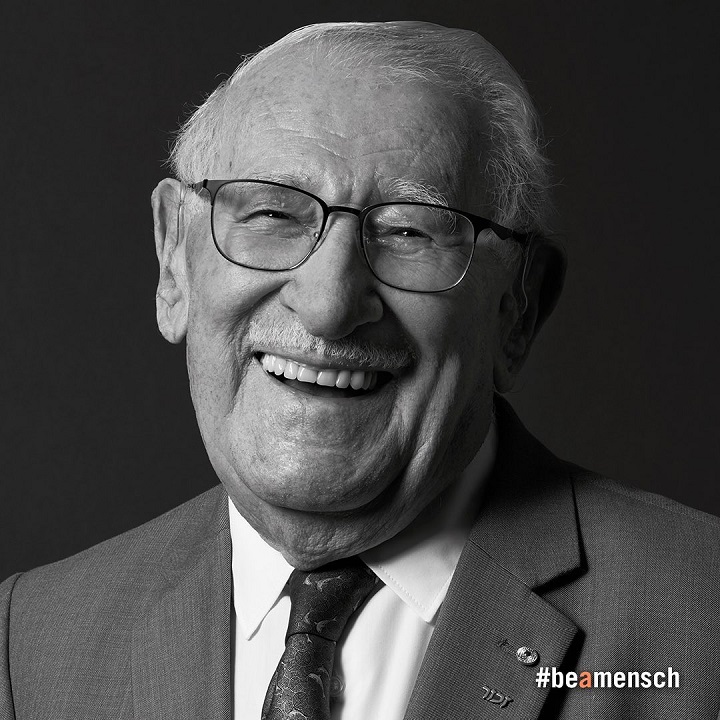 Meet Eddie Jaku the man who woke up from coma in a German hospital almost 65 percent dead and 35 percent alive in 1945.

Eddie in June 1945 spent two months hiding in a cave surviving on slugs and snails after escaping a ‘death march’ from the Auschwitz concentration camp, he even said in an interview that he lost over 150 members of his family to the war in 1945.

He is one of Australia’s holocaust survivors and in his own words is the happiest man you will ever meet.

Who Is Eddie Jaku

When Was Eddie Jaku Born

Eddie Jaku was born in Germany in 1920  (Age 99yrs-old) into a German-Jewish family during the 1945 Holocaust popularly known as the Shoah, The World’s terrifying War II genocide of the European Jews. Between 1941 and 1945, across German-occupied Europe, Nazi Germany and its collaborators, The war took the lifes six million Jews, about two-thirds of Europe’s Jewish population were massacred, His family considered themselves German, first, Jewish second. On 9 November 1938, the night immortalised as Kristallnacht

Eddie as at that time was a school boy who returned home from boarding school to meet an empty house.

Edie is married to his wonderful love, Flore who is 73 years and God blessed them with two wonderful sons with grandchildren and great grandchildren. 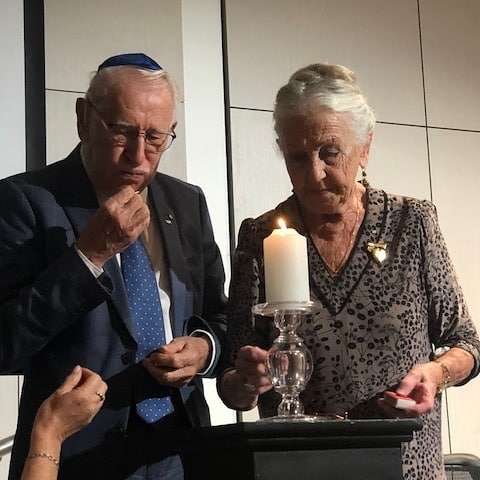 Eddie unforgettable story started On 9 November 1938, when he eventually returned from boarding scholl to meet an empty house as if that was not enough at the dawn Then Nazi military soldiers stormed their house again and found Eddie in the house, he was beaten and taken to Buchenwald one of the Nazi’s concentration camp established on Ettersberg hill near Weimar, Germany, in July 1937.

The young Eddie then was released along with his father they escaped to Belgium and later traveled to France, they were later recaptured and sent to concentration camp enrout Auschwitz, Eddie as a young boy managed to escape back to Belgium where he lived while hiding from the Nazi soldiers with his family and sisters.

Eddie lost his parents in October 1943 after they were captured the second time and sent to Auschwitz, He was sent on a ‘death march’ the largest death march which happend in January 1945 nine days before the Soviet Red Army arrived at the Auschwitz concentration camp luckly for Eddie he once again escaped and hid in a forest eating slugs and snails until June 1945 he was finally rescued.

In June 1945, Eddie who had spend two months hiding in a cave surviving on slugs and snails after escaping a ‘death march’ from the Auschwitz concentration camp crawled 80 metres to a nearby highway and then before pulling himself up to find he was in front of an American tank.

Eddie later woke up in hospital a week after escaping from the camp at a tender age of 25 years weighing 28 Kilo and decided that he will never step his feet again into German territory  and always make himself happy man.

“I lost 150 family members in the Holocaust. After the war, I had only two left,” Eddie said.

The 99 year old Eddie has volunteered to work at the Sydney Jewish Museum since it’s official opening in 1992. He self-proclaimed himself as ‘the happiest man on earth’.

Eddie really saw death every day throughout WWII, and because he managed to survive, made a vow to himself to always put smile on his face every day. 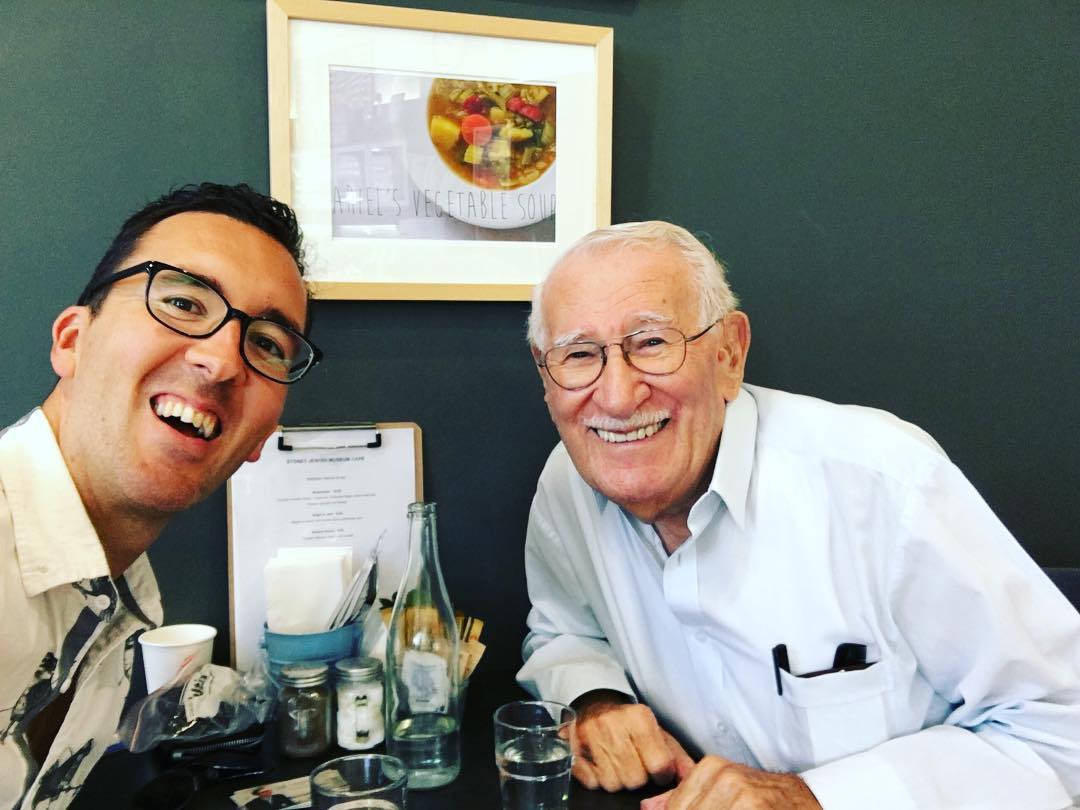 Eddie Jaku With Marcus Pearce in 2017 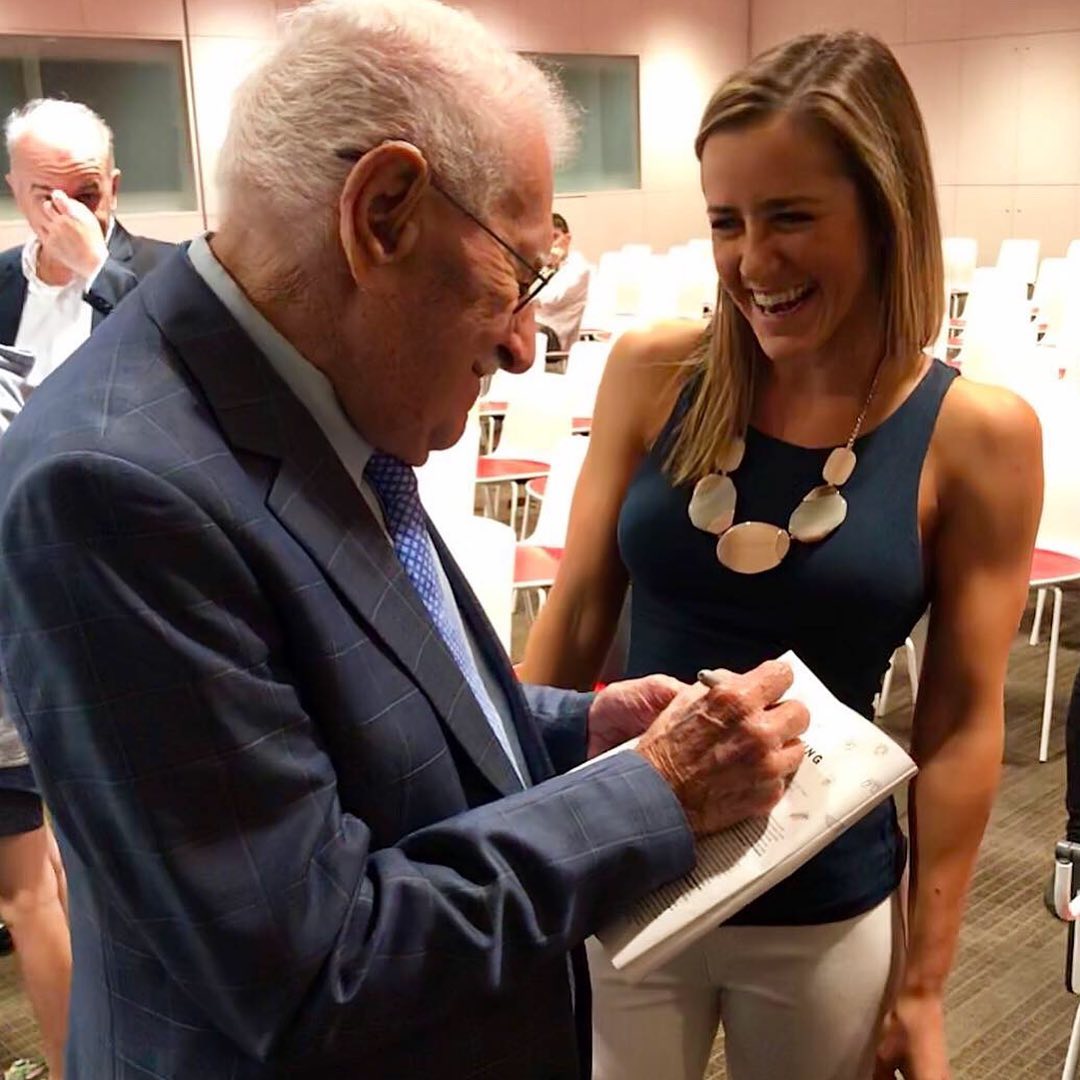