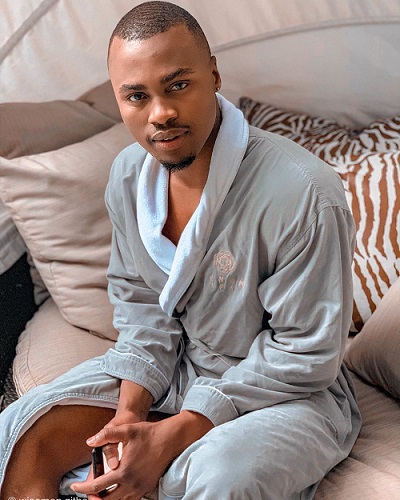 Who Is Wiseman Zitha? Bio & Wiki

Born in Limpopo, Wiseman Zitha is a South African actor, model and content creator who became popular after  his acting role on SABC 2’s Telenovela Giyani-The Land Of Blood. The handsome actor has walked his way through in the entertainment industry and has made name for himself. 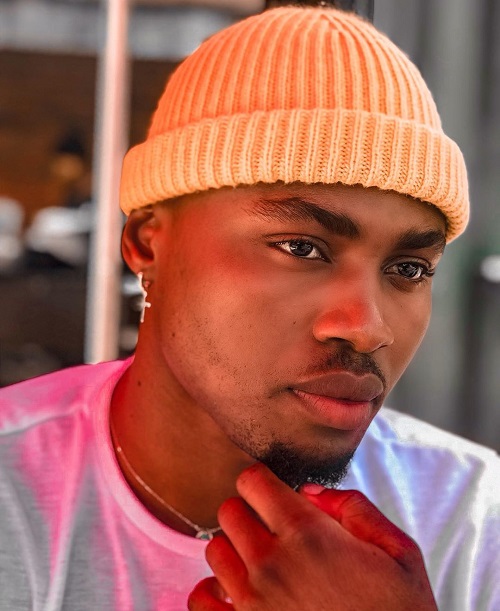 Wiseman Zitha acting role in Telenovela Giyani-The Land Musawahosi as  “Musa” Baloyi, a 29-year-old lawyer who comes from humble beginnings got the attention of viewers and became the most watched scene in the movie.

The young promising actor, Zitha went to Escola Secundaria da Matola where he did his primary education. After his primary education  he furthered to Tshwane University of Technology  where he studied Drama. Wiseman Zitha got his international modelling certificate from Ice Models Johannesburg. 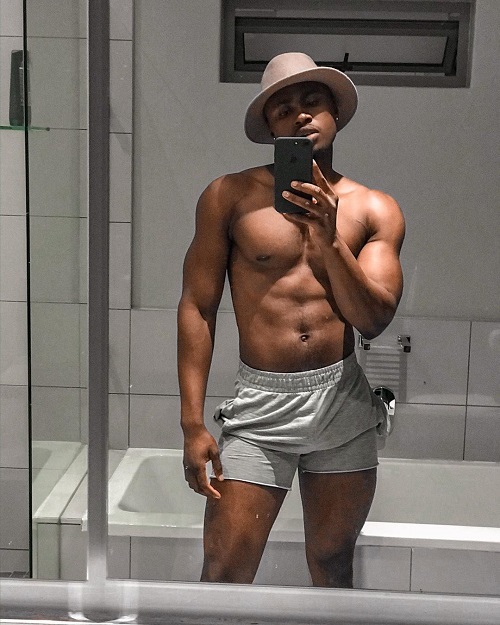 On how started off as an actor, Wiseman Zitha interview with IOL, revealed a lot more on his journey into acting.

“I graduated last year, I studied drama at the Tshwane University of Technology and as soon as I graduated auditions for this show started and I auditioned. However at the time I was in Cape Town because I model full time as well and auditions were in Limpopo so I recorded my audition on my phone then I got a call back and now I play Musa,” he said.

According to him he was not really convinced about the getting the acting because it was a top spot. “I was skeptical but very interested in him because he has to play this hero and I feel like you can relate to him. He has a background that a lot of South African youth can relate to in terms of living with a father that’s an alcoholic and a mother that is the provider. And just like Musa, I paid for my university education on my own,” said Zitha.

Born in Limpopo to Tsonga parents, Zitha said that growing up he was very confused about what career path he wanted to take and attending a science school did not help. It was when he took a gap year after matric that he decided to study drama. The rising star said that although his new role has its own pressures, it has taught him many lessons so far. “Learning to trust myself has been the biggest lesson so far. Every character needs to grow and I was trying to figure out who Musa is, from his mannerisms to the way he walks and it was scary at first but so many people have embraced him I trust what I am doing,” he said.

According to him about his role in Muvhango, ”Am  very excited about my new role and it’s a new journey because i always wanted to be part of this family. I want to work hard and put more effort to perfect my craft and grow in the industry.

Wiseman Zitha is now still known as Musa, a Tsonga boy from Giyani Land Of Blood.