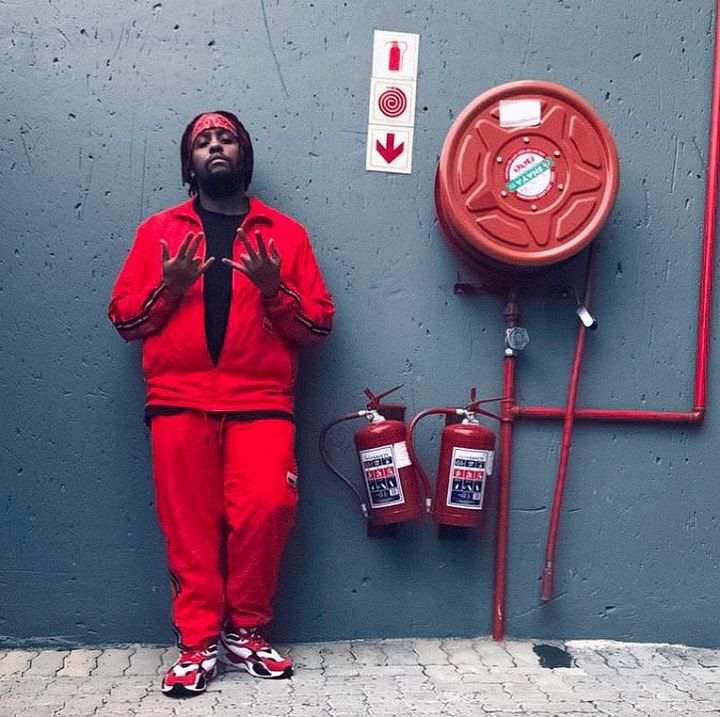 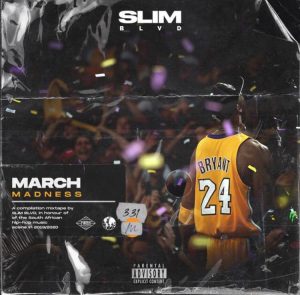 The Mzansi hit singer in an exclusive interview with Zalebs revealed his reasons why he has been out of the music industry for a while now and ideas that brought his new EP “March Madness”.

According the DJ, the idea behind his new song is more of involving kids especially kids that have not graced the music industry, here he meant collaborating with upcoming artists who have not had the privilege of making it to the limelight, hopeful he said this his new project will give them that opportunity.

“The concept of the tape is more of a thing of I want to put kids, especially kids that no one knows, like if you coming from a point of like 200 followers on Instagram or Twitter and you trying to make it in this music thing, you already on the back foot of this music thing, but you are talented and good.”

In 2019, Slim made a collection of songs from potential artists which he handpicked on his own. he went further to reveal his reasons for handpicking this songs without involving any form of submission, according to him songs that where sent to him literally didn’t match with his sounds and most of it he turned down.

DJ revealed his intention of starting up a music label saying that doing so will require a patient spirit hence it’s going to be a tough involvement.

“Seeing all these kids, the different levels that they all at, was an interesting thing, because I do want to start a label and the one thing I can take away from it, is I kind of have to build a patient spirit because it’s going to be tough.”