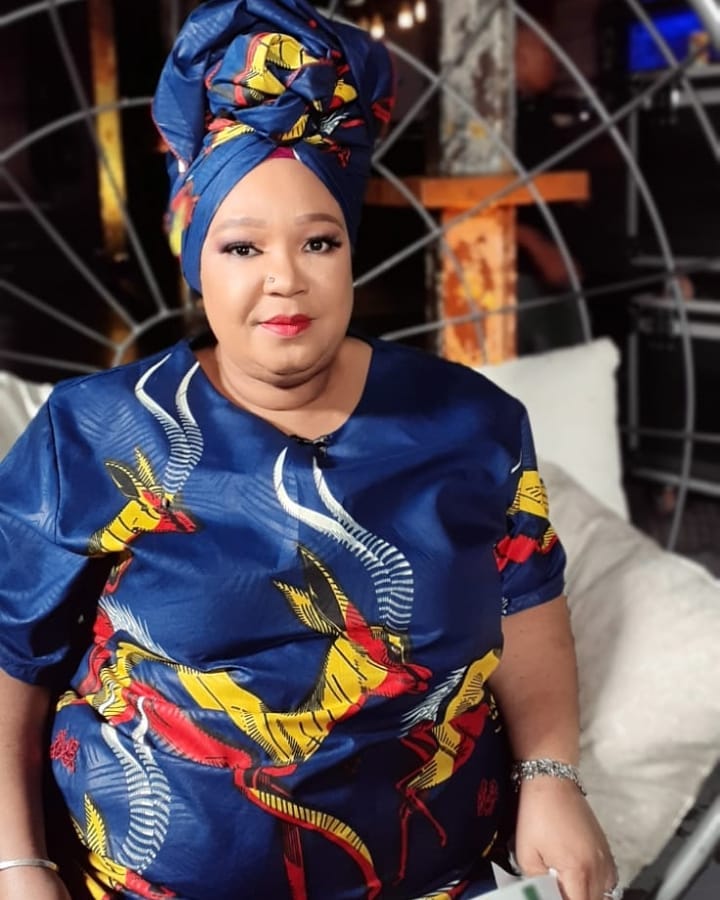 Ahead of her burial, Television channel, MojaLove, has donated a sum of R50 000 to the family of the late presenter, Vinolia “V-Mash” Mashego, who died in her apartment last week. According to MojaLove the R50 000 will be made towards the funeral of V Mash.

Moja Love’s director, Aubrey Tau said the donation was to ease the family of Vinolia burdens that may rise towards the burial of the late actress.

In a official statement released by MojaLove, Aubrey stated that  V Mash had shot nine episodes of the Bheka S’kbambile before leaving the mother earth.

”A donation of R50 000 will be made towards her burial and a further R150 000 to the family for the upkeep of her children. We indeed pay our deepest condolences to her family and those close to her.  We lost a giant, a talented presenter who was ready to shine again”

Mashego had shot nine episodes of the Bheka S’kbambile show before her passing and had already found her home at Moja Love studios where she treated her colleagues as family.

“She might have had her own challenges before but when she came to us, we saw somebody who was full of life and despite her enormous experience, she was still eager to learn. We were impressed with her work ethic and her generosity as she used her second chance to teach and train young people in her team,” he said.