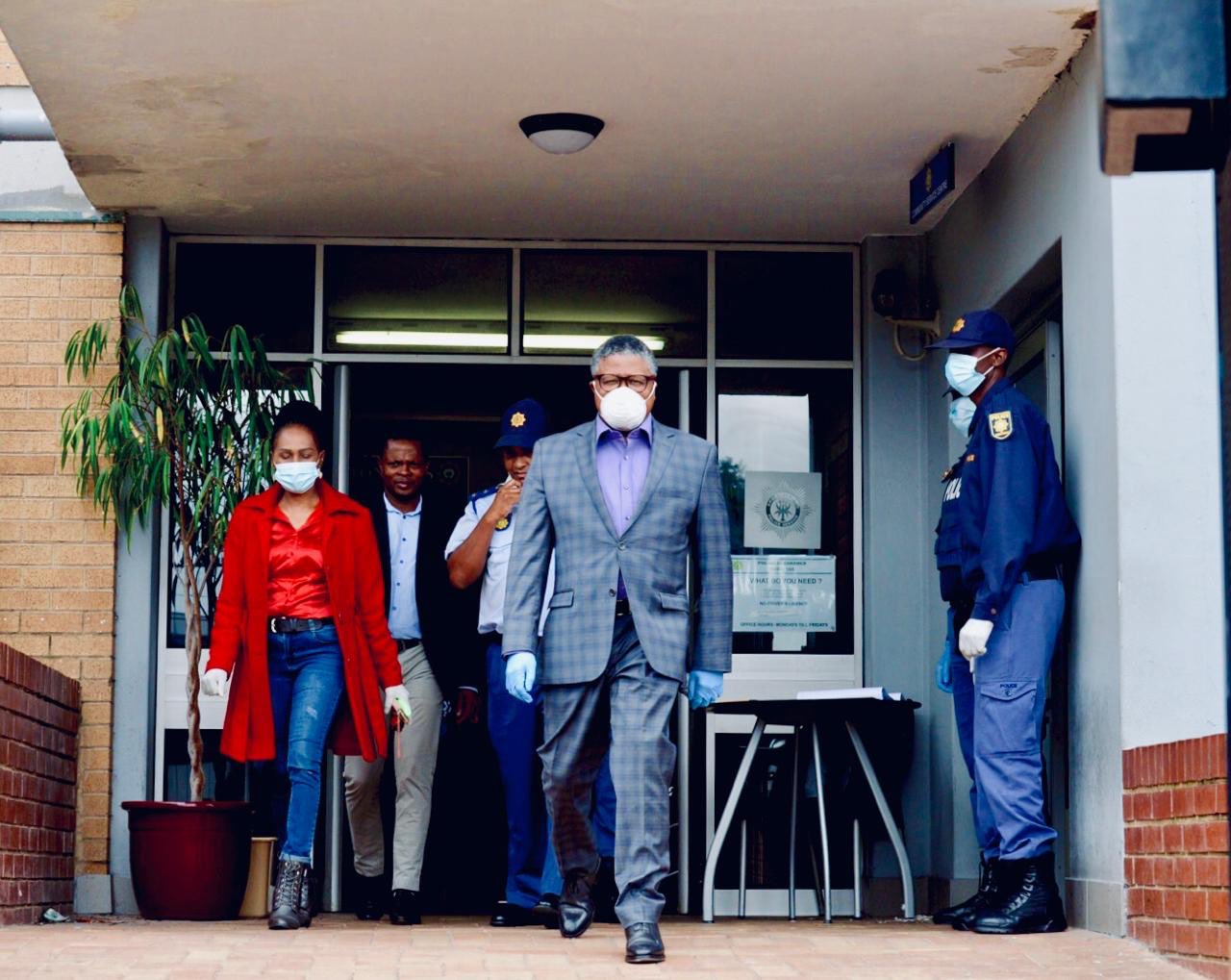 Transport minister Fikile Mbalula this morning arrived Sandton Police Station to lay a charge against the contravention of Lockdown Regulations.

In a video a released from Sandton Police Station Mbalula spoke about the claims that he has leaked information about South Africa’s lockdown extension to TV presenter Somizi Mhlongo.

Mbalula stressed that while the two are friends he could not allow the public to believe he would ever mix business with pleasure.

Earlier his office released a statement saying that: “Minister Mbalula will be at Sandton Police Station Friday morning to report the contravention of the Government Lockdown Regulations.” 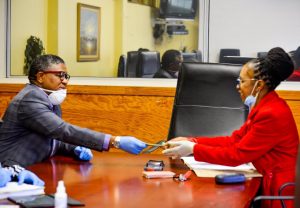 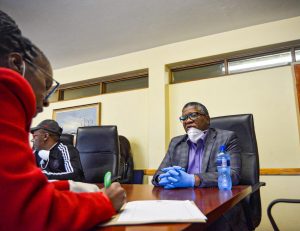 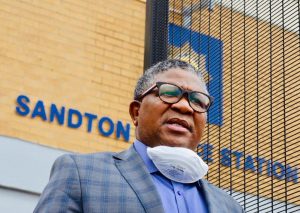 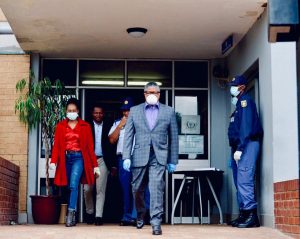