Tshwane Metro Police Department (TMPD) officers arrested 3 of their own for an alleged bribery and corruption.

The officers were arrested for bribery & corruption when they stopped a vehicle that was driven by a foreign national during a lockdown in the country.

According to the report, the officers  said they would impound his vehicle because he was not allowed to drive around during the lockdown. It is alleged that they demanded R7 000 from him. 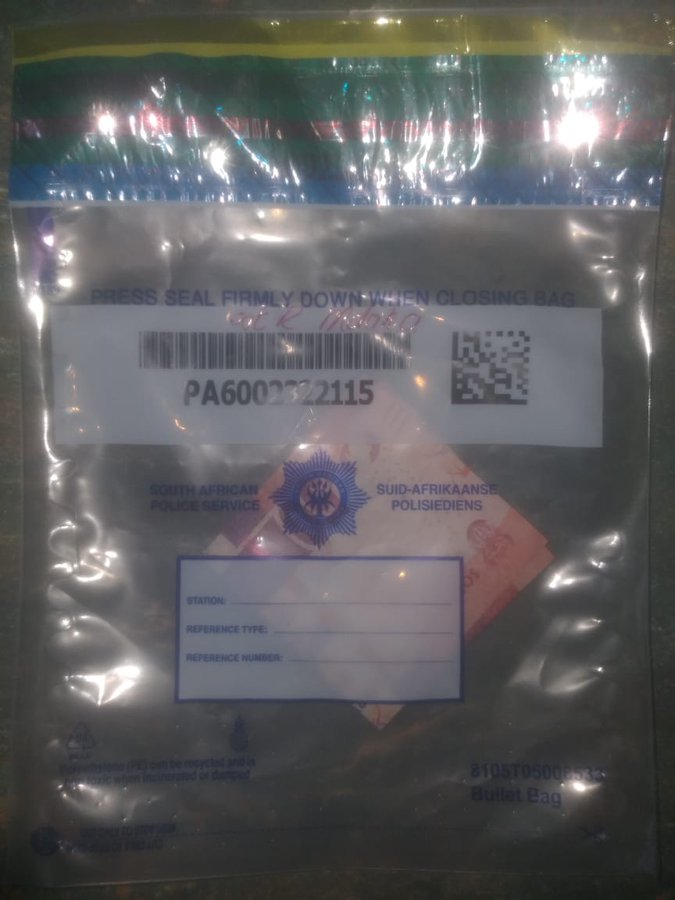 The foreign national demanded that the officers will follow him to his home in Bronkhorstspruit where he would give them the money.

The officers went ahead and followed him to his house when  they arrived in his house in Bronkhorstspruit, they left his vehicle at a nearby garage and proceeded to his home where they were allegedly given R3 500 before they  went back to the nearby garage.

The Regional TMPD offices in Bronkhorstspruit received a tip-off about the alleged corruption taking place at the garage and rushed there. Upon their arrival, they found the 3 officers who allegedly could not account for the money found in their vehicle.

SAPS members also arrived on the scene and the three members were arrested for corruption.

An internal investigation is ongoing and the three officers are currently detained and will appear in court soon for bribery and corruption cases.

The TMPD does not condone any form of corruption by its members. Any official who is found to be corrupt will be dealt with decisively.