A dog owner and possibly a reddit user with the name “BigPappyThunder” from Louisiana has tripped many reddit users in a state shock and left many in ewe after he shared a footage showing a ghostly figure with a glowing eyes flying through his backyard while his dog barked at the scene.

BigPappyThunder shows his golden-brown pooch barking towards the trees and bushes around the garden in his video as the concerned dog looks back and walks further out to the yard.

Read Also:  Nurse Nicole Sirotek, from Elko, Nevada cries while saying that patients are not dying from the virus

He hums a tune while still filming, he suddenly stops and shout at the his dog saying “What you barking at bud?” as he moved his camera across and a light seems to appear behind a tree this really looked freaky to be frank.

As span his camera right and left a dark shadow suddenly appears to fly past from the right to the left behind the tree while his dog sniffs on the grass and walks towards a closed parasol. It pauses for a while and barks again this was an extreme paranormal moves of dark forces at work i guess or what exactly was going on here.

BigPappyThunder’s backyard video is one of the scariest scenes of 2020 you will not like to miss to watch, he even asked if this was a paranormal or just an illusion. the guy must be crazy though. 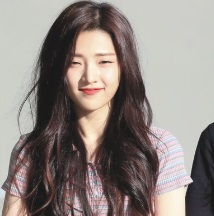 Who Is Emmy Ann Wooding 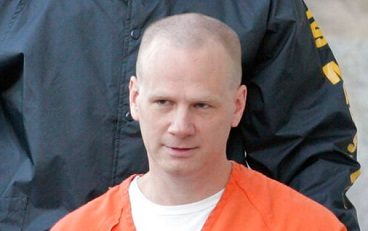