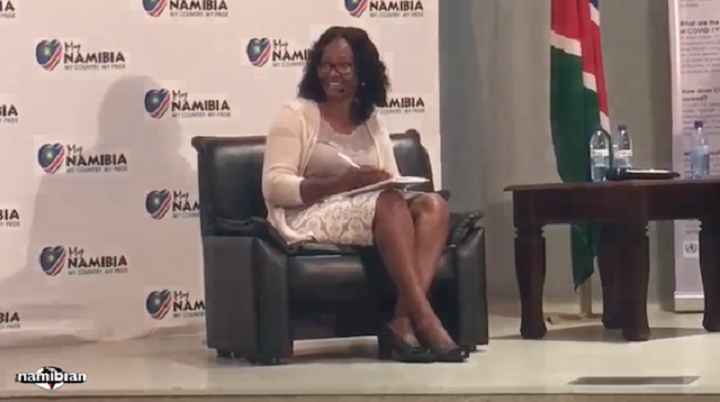 The Namibian Health department annouces that they have successfully discharged about 40 persons who from their quarantine facility over coronavrius epidemic in the country.

The health department have also put under survalliance and monitoring 3 persons who recovered and discharge as of last week.

According to Health ministry representative Naemi Shoopala who disclosed this on Wednesday said the ministry’s surveillance team is working around the clock to trace contacts. She also said the 13 active cases are stable and are being monitored. The health ministry is also monitoring the three recovered & discharged cases.

Mrs Naemi Shoopala announced that they’ve released 40 people, who were quarantined at the Hardap Resort. Speaking at the Covid-19 information centre, she said the ministry would release another 46 people from a different quarantine facility tomorrow.

Namibia so far have recorded 2 news cases of Coronavirus since March last month, the new infection will bring the total number of infected persons to 16 in the country of over 2.54 million people.

One of the new cases announced on Sunday by the Health ministry is a 31-year-old woman who is a teacher who had a close contact with her from South Africa, while the second case is a 46-year-old health worker who lately returned back from South Africa.