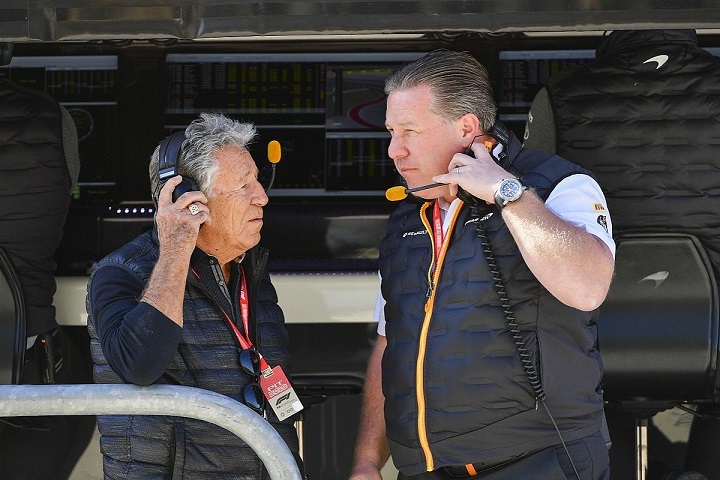 F1 may brace up to lower costs as the pandemic of the deadly coronavirus ravages events in the sporting world.

The news came in after Mr Zack Brown Mclaren who is the chief executive officer had an exclusive interview on Sunday with BBC Sports saying that the budget of over $175 Million which planned to come into effect in 2021 will need to be slashed or the industry will likely face a potential lapses. 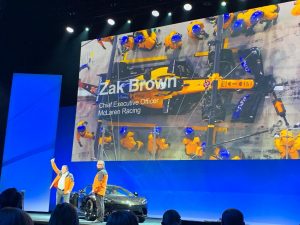 “Could I see – through what is going on right now in the world if we don’t tackle this situation head on very aggressively – two teams disappearing? Yeah,” Mr Brown discloses

The manager revealed  that if care is not taking the situation may eventually see the four the teams been eliminated or removed given how long it takes to ramp up an F1 team, and given the economic and health crisis the industry are in right now this will pose an epileptic challenges to the them.

“In fact, I could see four teams disappearing if this isn’t handled the right way.

“And then, given how long it takes to ramp up an F1 team, and given the economic and health crisis we are in right now, to think there would be people lined up to take over those teams like there has historically been he thinks that the timing could be worse from that standpoint.”

Mr Brown said that Formula One at this point is in a fragile moment.

“So I think F1 is in a very fragile state at the moment.” he said 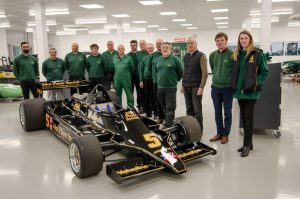 A battle for the ages 🤯👏⁣ ⁣ Watch @lewishamilton and @nicorosberg go wheel-to-wheel in our LIVE #F1Rewind of the 2014 Bahrain Grand Prix – live on Youtube, Facebook and F1.com… click the link in our bio to watch the modern classic 😍⁣ ⁣ #F1 #Formula1 #Mercedes #LewisHamilton #NicoRosberg #Bahrain @mercedesamgf1

A battle for the ages!! Watch Lewis Hamilton and Nicorosberg go wheel-to-wheel F1 Rewind of the 2014 Bahrain Grand Prix