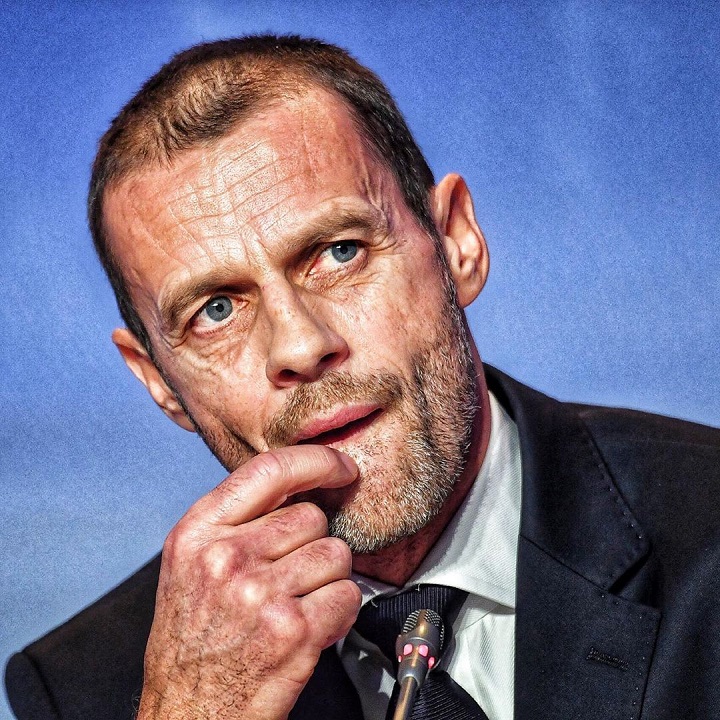 The fate of Champions League and Europa League continuing this year 2020 now depends on if the whole pandemic and social chaos caused by the deadly Coronavirus stops before September.

The UEFA president Aleksanser Ceferin confirmed this on Sunday during an interview with BBC News, he said that due to situation affecting the entire world the idea of playing behind closed doors would continue than abandoning the matches.

“It is still better to play the game behind closed doors and have it on TV, which is what the people need and want because it brings positive energy to their homes, than not playing at all” he suggested

Mr Ceferin said that they can play matches out in September or October as the situation arises or demand. When asked if the entire seasons would be abandoned, he added by saying that to abandon the matches or to going on  playing  it will strictly depend on the suggestions and conclusion of the authorities in-charge.

“We can’t play it out in September or October,” Ceferin told ZDF Sportstudio and only If the authorities do not allow us to play, then we cannot play.”

“Football brings positive energy to the people’s homes, so it far more better to continue playing and showing it on Television because that is what fans want than not playing at all” he added